Darius Garland is questionable to play vs. Timberwolves 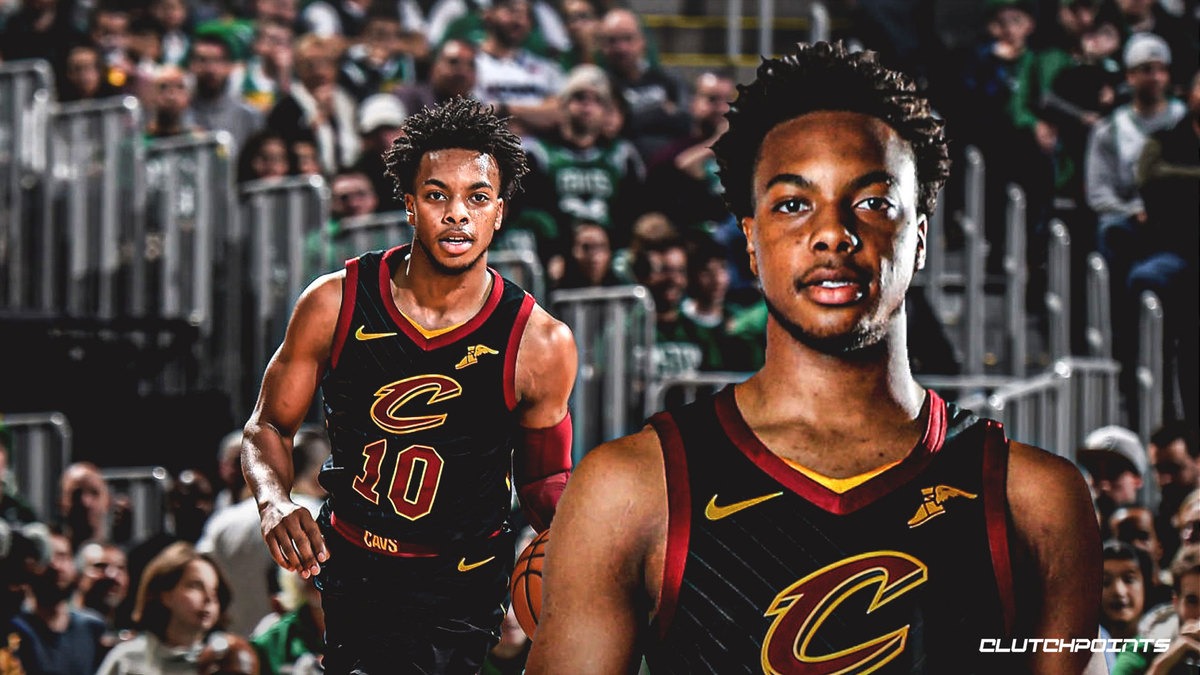 Cleveland Cavaliers rookie guard Darius Garland is listed as questionable for his team’s game against the Minnesota Timberwolves on Saturday night due to a right ankle sprain, according to Dane Moore of Zone Coverage Minnesota.

Kevin Love will not play tonight (right hip contusion) for the Cavs against the Timberwolves.

Garland played 28 minutes in the Cavaliers’ loss to the Boston Celtics on Friday evening and put forth a nightmarish performance, finishing with just two points and four rebounds while missing six of his seven shots.

The 19-year-old, who played his collegiate basketball at Vanderbilt, was selected by Cleveland with the fifth overall pick of the NBA Draft back in June.

He spent just one year at the school and played in only five games before going down with a season-ending meniscus injury. During the time he was on the floor, Garland averaged 16.2 points, 3.8 boards and 2.6 assists across 27.8 minutes a night while making 53.7 percent of his field-goal attempts, 47.8 percent of his long-distance tries and 75 percent of his foul shots.

In spite of the small sample size, scouts were impressed enough by Garland’s talent that most had him pegged as a top-five pick, which is exactly what ended up happening.

The Cavs are just 9-22 on the season and are in the second year of their rebuild after LeBron James departed via free agency during the summer of 2018. Some expect the Cavaliers to try to trade Kevin Love and Tristan Thompson by the deadline.