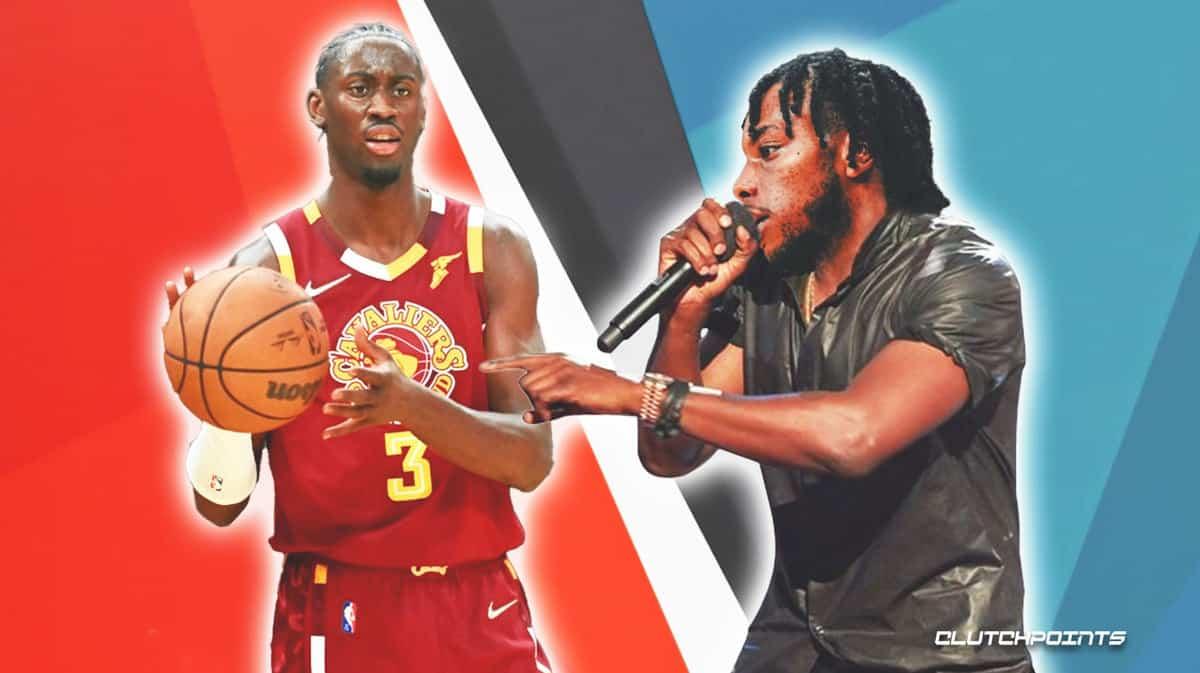 Darius Garland made a fitting return for the Cleveland Cavaliers on Wednesday night, as he led the team to a convincing 105-92 win over the San Antonio Spurs.

Garland missed four games with a sore lower back, but he was back to his All-Star form right away. He finished with 27 points on 12-of-15 shooting from the field, five rebounds, and six assists to steer the Cavaliers to their third straight win.

Garland’s new backcourt mate Caris LeVert made his debut for the Cavaliers. He put up 11 points and two assists in 28 minutes off the bench. Clearly, he’s still adjusting, but Garland is confident that LeVert will only make them even tougher to beat (via ESPN).

“It felt great being with the guys and having our new piece, LeVert, out there with us. When he gets comfortable, I think it’s going to be really scary. He’s getting to his spots, making easy reads, and getting people open.”

Garland also tipped his hat to the Cavaliers front office for getting more valuable pieces and putting them in a place to succeed after years of toiling in the cellar.

Caris LeVert brings one problem to the Cavs — a good one

“They have belief in us that we can go do something special. As long as we have that same belief in the locker room, we can go as far as we want.”

The Cavaliers will next face LeVert’s former team, Indiana Pacers, on Friday to begin a three-game stretch on the road before the All-Star break.