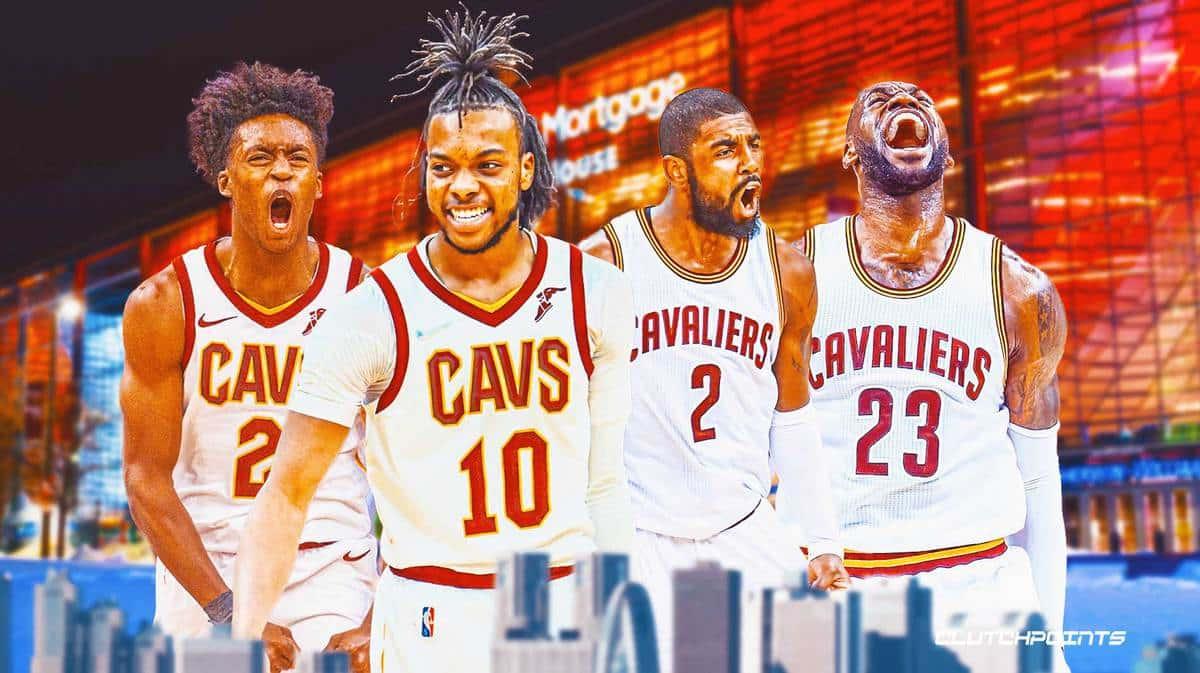 The All-Star guard scored 22 points and made six of his 17 field goal attempts in a close Cavs loss to the New York Knicks on Tuesday. Garland earned a career-high 51 points in a five-point loss to the Minnesota Timberwolves on Nov. 13, tying him at the sixth-highest point total scored by a Cavalier in NBA history, according to Statmuse.

“I didn’t even know I had 50 until I went to the bench,” Garland said in a postgame press conference. “No one told me and I wasn’t paying attention to anything, except trying to win the game.”

Sexton earned the mark at 22 years and 120 days old, or during a 134-118 victory by the Phoenix Suns over the Cavs in Rocket Mortgage Fieldhouse, according to Basketball Reference. The 6-foot-1-inch guard scored 29 points and made 11 of his 24 field goals against the Suns, placing second on the team behind forward Isaac Okoro in total scoring. Sexton would score his career high of 42 points in a 147-135 win over the Brooklyn Nets the same year, leading the game in scoring as Darius Garland and forward Kevin Love were listed as inactive.

James became the youngest Cavalier and NBA player to score 4,000 during a 108-100 win over the Orlando Magic at the then-TD Waterhouse Centre in 2005, according to the New York Times. James scored 26 points and made nine of his 20 field goal attempts as he took on a 19-year-old Dwight Howard, former Houston Rockets All-Star guard Steve Francis, eight-year Magic forward Hedo Türkoğlu and a 2011 NBA champion in guard DeShawn Stevenson on the Magic’s home court.