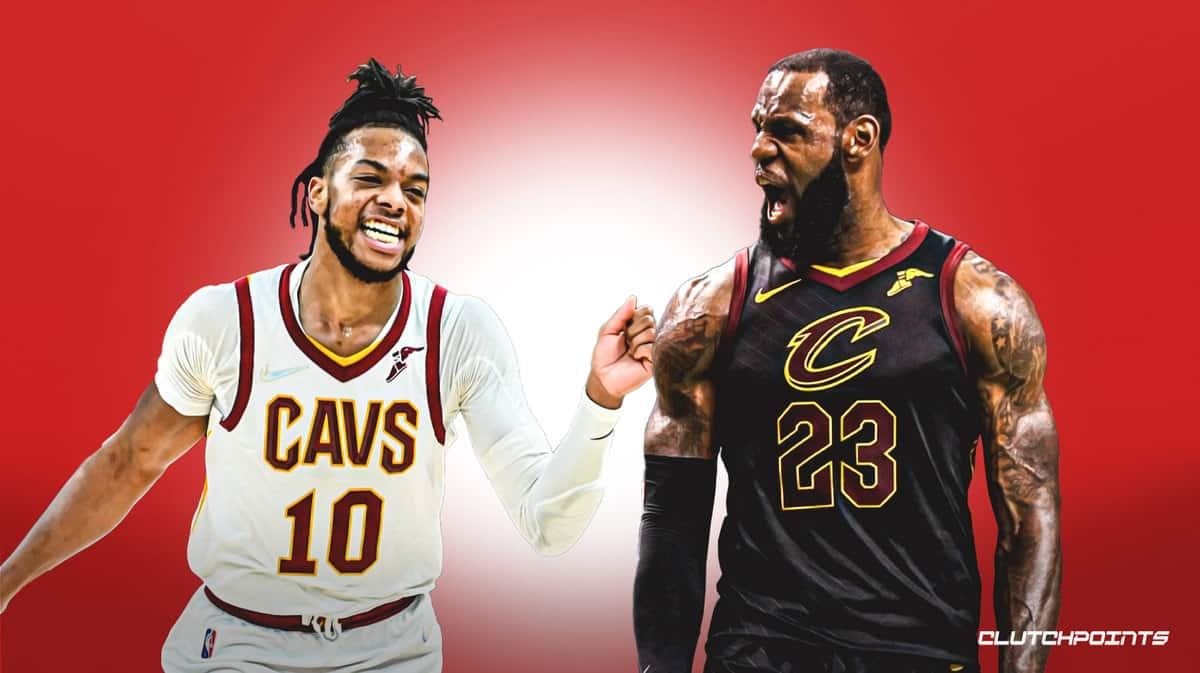 Another night, another LeBron James feat that Cleveland Cavaliers star Darius Garland has reached. On Tuesday, the Cavs youngster absolutely went off in an important win over the Indiana Pacers, dropping 41 points and dishing out 13 assists.

In the process, he became the first Cavaliers player since Bron in 2018 to score 40+ and notch 10+ dimes in a single contest. Via The Athletic:

Garland added his name to Cavs history in another way Tuesday night, too. He became the first Cavs player with 40-plus points and 10-plus assists in a single game since LeBron James on April 6, 2018. He also became one of six players in NBA history 22 years old or younger to record 40-plus points, 10-plus assists, five-plus rebounds and two-plus steals in a single game, joining Michael Jordan, James, Isiah Thomas, Chris Webber and Luka Doncic.

Yes, the LeBron record is impressive. But take a look at those other names. Michael Jordan and Isiah Thomas are the ones who really stick out. This performance from the Cavs guard is a prime example of how much he’s evolved in Year 3 for a Cleveland team who are in playoff contention for the first time since The King left for LA.

J.B. Bickerstaff’s squad has been slumping lately, but they are still in sixth place in the East with a 38-27 record. Garland has played a massive part, averaging 21 points, 8.2 assists, and 3.4 rebounds on a 38% clip from three-point range.

We all can’t wait to see what the Cavs can do come playoff time, with Garland leading the way.