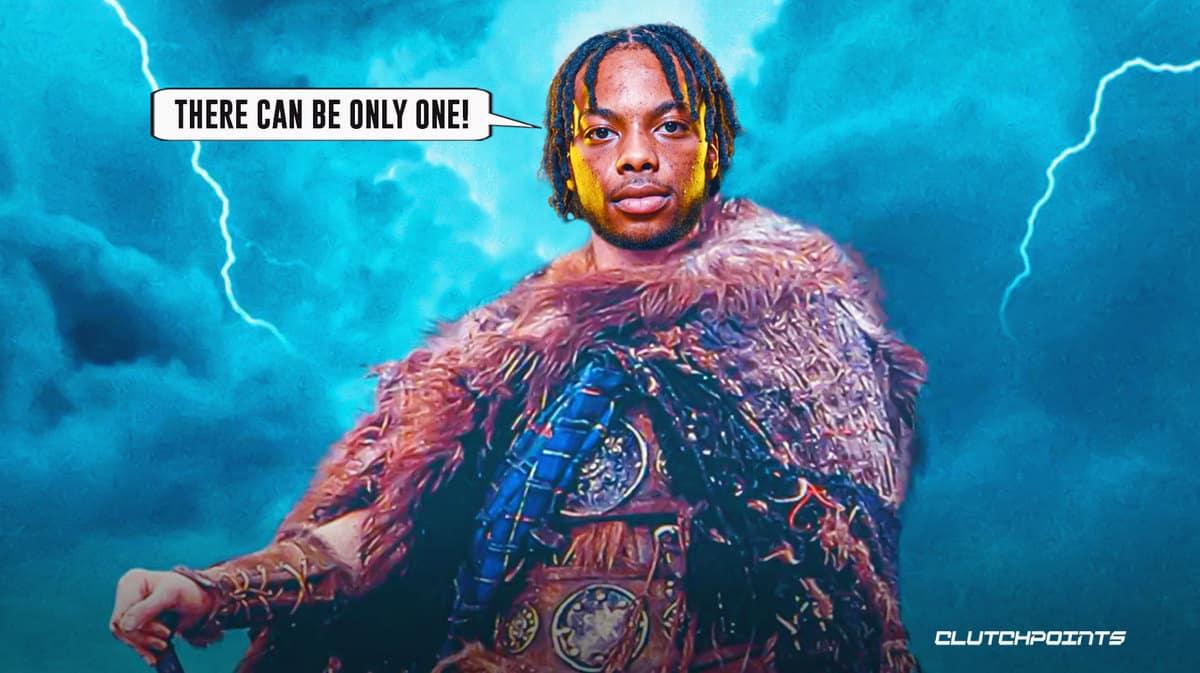 The Cleveland Cavaliers have shattered all expectations midway through the season, and at the forefront of it all is Darius Garland. Widely considered as the head of the snake for the Cavs, the 6-foot-1 point guard has, time and again, carried his team when needed most.

As Garland continues to dazzle in his breakout season, he’s also knocking on the doors of NBA history with a remarkable accomplishment he may very well attain, per Joe Vardon of The Athletic.

“Looking at the bigger picture, Garland is averaging 19.7 points and 7.8 assists per game and shooting 46.7 percent from the field and 91.8 percent from the foul line. If it holds for the entire season, he’d be the first player 22 or younger to post those numbers.”

The Cavs guard is making a strong case for an All-Star berth. It’s an extra special opportunity as the league’s midseason spectacle will be held in Cleveland, at a time when the city is engulfed in euphoria over the team’s success thus far.

Ravaged by injuries and missed games due to COVID-19, the Cavs have managed to find ways to win. As of writing, they’re the fourth seed in the East—only 1.5 games behind the conference-leading Chicago Bulls. The Cavs are the NBA’s hottest team, owing to their five-game winning streak.

While Garland, the reigning Eastern Conference Player of the Week, is playing at an insane level this season, the All-Star selection process is a numbers game. Regardless of whether he makes the cut or not, the Cavs playmaker has already earned respect around the league.