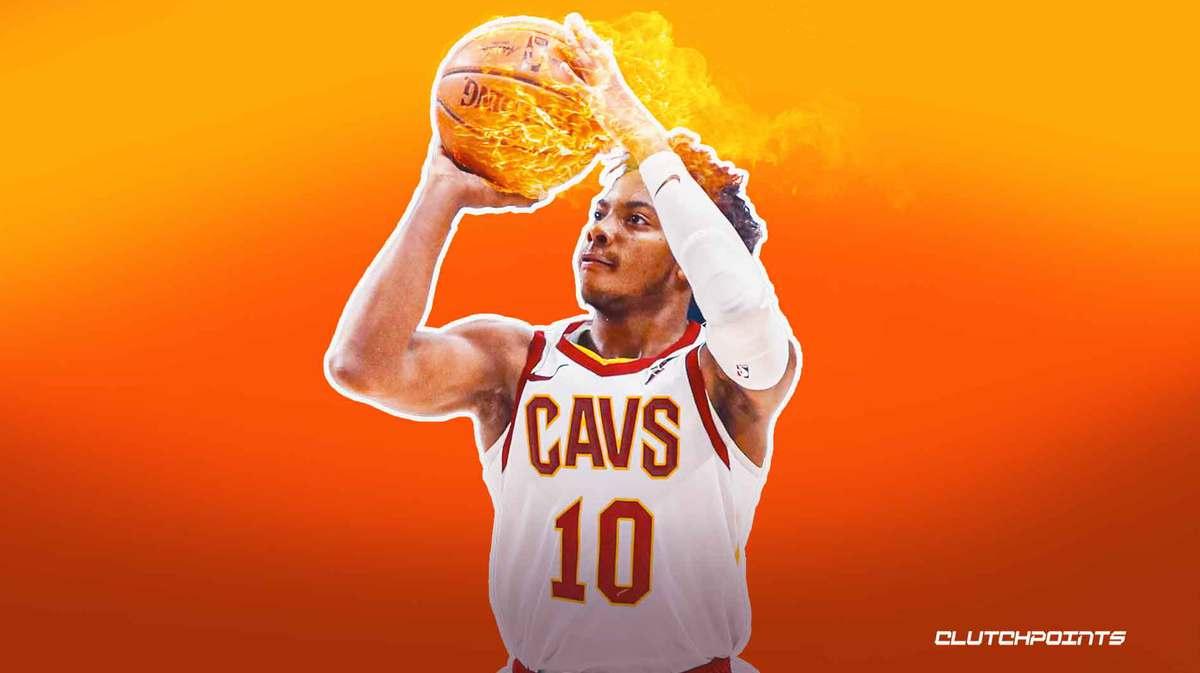 The Cleveland Cavaliers potentially played their best game of the season after destroying the Chicago Bulls 121-105 on Wednesday night. The game was never in question, as Cleveland took a commanding 34-12 lead in the first quarter. Chicago was never able to recover. During the game though, Cavs rising star Darius Garland made history with a flurry of 3-pointers he hit during the game.

According to Chris Fedor, “Darius Garland, Sexton’s budding backcourt mate, chipped in with 25 points on 8-of-13 shooting and 4-of-4 from 3-point range. With his last triple — a gorgeous high-arching rainbow that forced Chicago head coach Billy Donovan to call timeout and empty his bench — Garland became the fastest in franchise history to make 200 3s.”

It’s no question that Garland will be a star in the NBA. The Cavs should be excited about what this team will look like down the road, as he and Collin Sexton should give them a fighting chance the more they develop. After becoming the fastest in franchise history to make 200 three-pointers, Garland thanks his coaches and teammates for helping him accomplish this amazing feat.

The 2021 season hasn’t gone in Cleveland’s favor, but this organization has the potential to become a legitimate threat in the Eastern Conference as soon as next year. Garland will look to build upon his fabulous sophomore season on Friday night, as the Cavs play against the Charlotte Hornets.