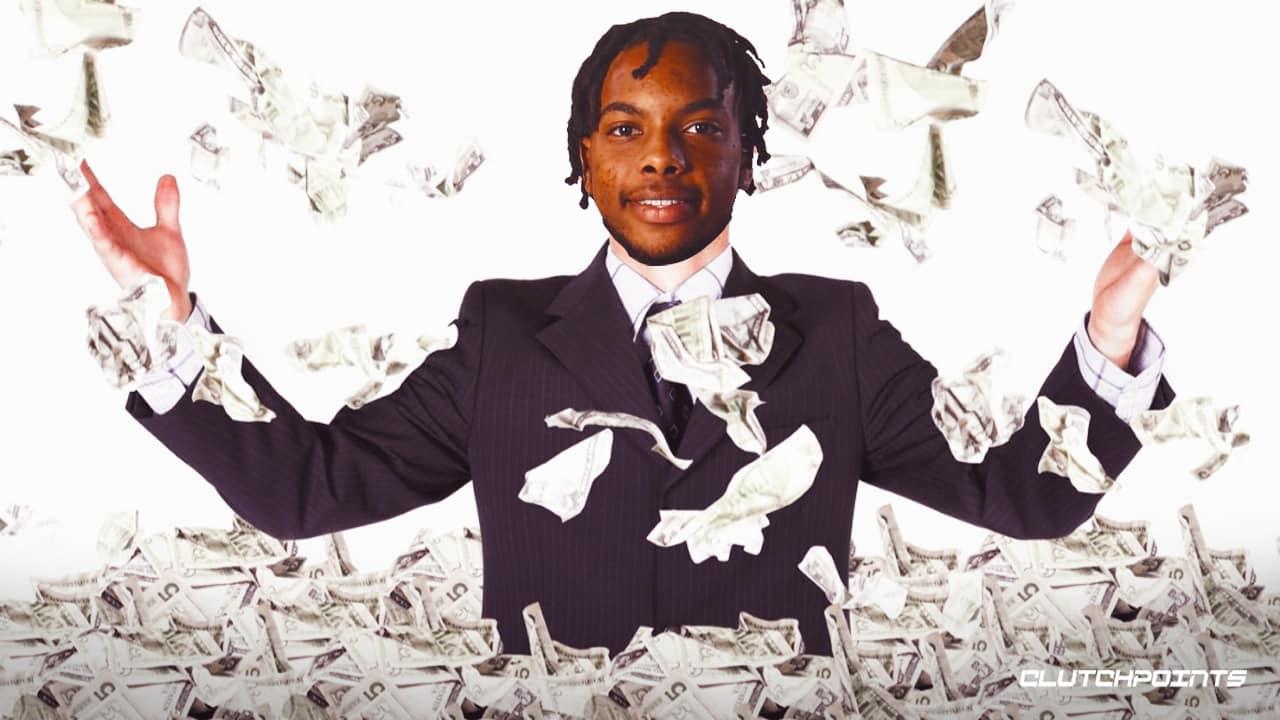 The Cleveland Cavaliers have locked up their point guard of the future. Darius Garland, the All-Star point guard of the team last season, has signed a massive extension to stay in Ohio. The deal, which is reported as 5-year, $193 million extension, is the largest deal in franchise history. (via Adrian Wojnarowski)

Cleveland Cavaliers All-Star guard Darius Garland has agreed on a five-year, $193M maximum designated rookie contract extension that could be worth as much as $231M, @KlutchSports CEO Rich Paul tells ESPN. It is the largest deal in franchise history.

Garland was a huge reason for the Cavs’ resurgent 2021-22 season. The shifty point guard was electric for the team, posting averages of 21.7 points, 3.3 rebounds, and 8.6 assists per contest. His efforts did not go unnoticed, as he was selected to the All-Star Game this year as well.

Garland will be the centerpiece of a new-look Cavs team that looking to make a splash in the Eastern Conference. Evan Mobley’s rookie season was phenomenal, and he proved that he could make a “twin tower” setup along with Jarrett Allen work. The team should also be looking to retain Collin Sexton, though his restricted free agent status makes that a bit complicated.

Overall, this is a big move for the Cavaliers. It seems that after years of tanking after LeBron James’ departure, they have found a suitable core to build around on. We’ll see if they can continue the same success they found last season with Garland at the helm.