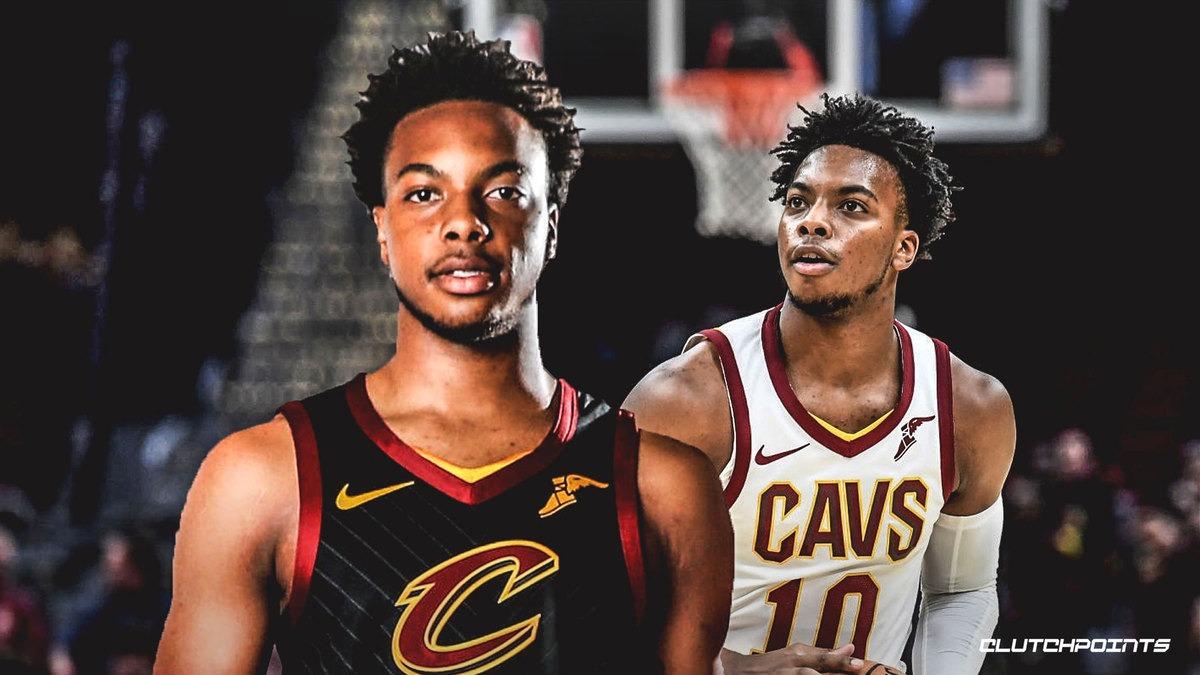 Cleveland Cavaliers rookie guard Darius Garland is unlikely to play in Sunday’s preseason contest against the Boston Celtics due to an ankle injury, according to Chris Fedor of cleveland.com:

#Cavs John Beilein said he doesn’t expect to have Darius Garland today. Garland was listed as doubtful coming in today because of the ankle injury from the other night.

Garland is averaging just over five points and two assists in close to 13 minutes per game through his first two preseason games.

The Cavs selected Garland with the fifth overall pick in the 2019 NBA Draft, and the former Vanderbilt product is likely to play in a combo guard role alongside Collin Sexton.

Despite playing just five games for the Commodores, Garland was regarded as one of the top point guard prospects heading into the draft. He has tremendous ball-handling abilities and showed that he could fill it up from beyond the arc.

Garland has yet to be named a starter, but new Cavs head coach John Beilien has said that he can earn a starting role if he continues to progress during preseason, via Fedor:

“If he’s able to practice enough and earn it, I have no qualms about that at all,” Beilein said. “But there’s a certain process you have to go through to be that starting point guard and whatever it’s going to take. We will get him in when we think it’s best for the team to win.”

Should the Cavaliers elect to play both Garland and Sexton in the backcourt, they are likely to endure their share of defensive woes. Neither guard has tremendous size at the two guard position, and Sexton was one of the worst individual defenders in basketball last season.

Beilein might elect to take it slow with his rookie guard as he continues to learn the ropes.