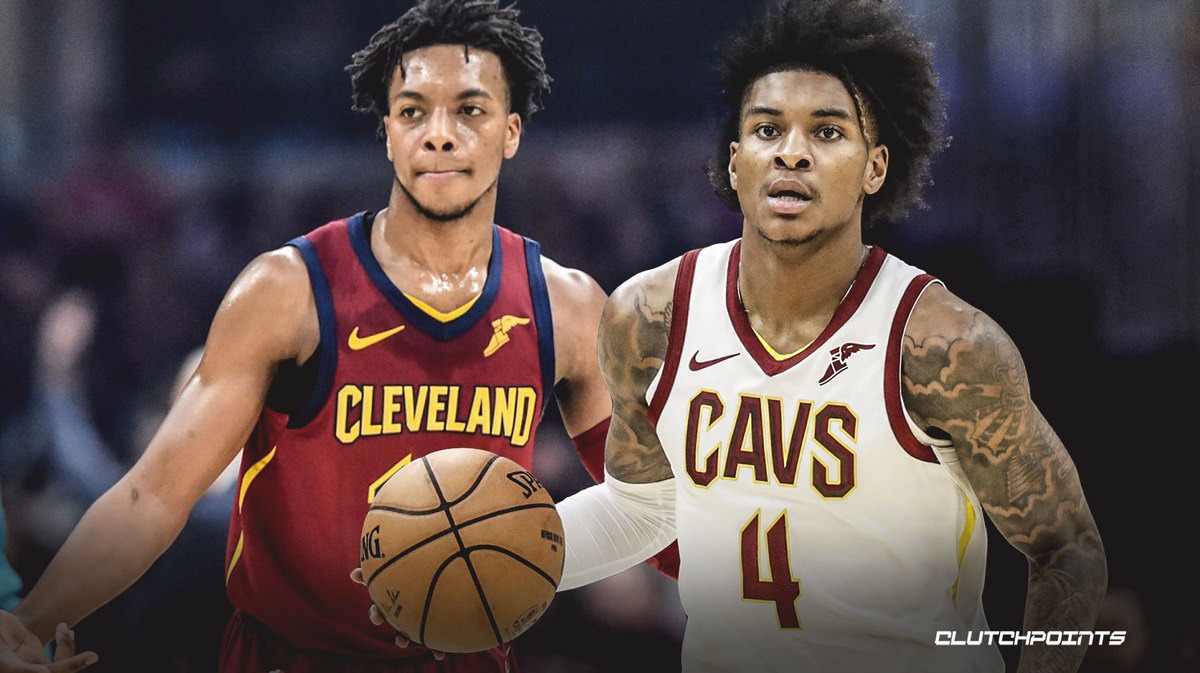 The Cleveland Cavaliers will be without two of their rookies as they face the San Antonio Spurs on Sunday night.

Both Darius Garland (groin) and Kevin Porter Jr. (concussion) are out again:

This will be Garland’s fourth consecutive absence, while Porter was placed in concussion protocol after a collision during Cleveland’s loss to the Boston Celtics on Wednesday. They missed Saturday’s win over the Denver Nuggets.

Garland might have been the first player taken by the Cavs in the 2019 NBA Draft, but Porter has looked like the more dangerous player as of late.

Porter saw a significant uptick in minutes in February, averaging 13.5 points, 3.5 rebounds and 3.1 assists while finishing the month with a respectable 54.8 true shooting percentage, per Basketball-Reference.

Cavs head coach J.B. Bickerstaff suggested numerous times he wanted to give Porter more minutes and try some new things in the rotation, but the injury has since halted Porter’s momentum.

Meanwhile, Garland has struggled in his rookie season. The fifth overall pick is tied with Golden State Warriors rookie Jordan Poole for the least amount of Win Shares in the league (-1.3), and Garland also ranks last in terms of VORP (-1.7).

There were questions about how Cleveland’s backcourt would work with two small, ball-dominant guards in Garland and Collin Sexton. For the most part, those lineups have been unsuccessful.

Interestingly enough, Sexton has been tearing it up in Garland’s absence. He is averaging close to 30 points in his last three games while also shooting 59 percent from the field.

The Cavs will need Sexton to keep the hot hand in the backcourt without both Garland and Porter in the rotation.