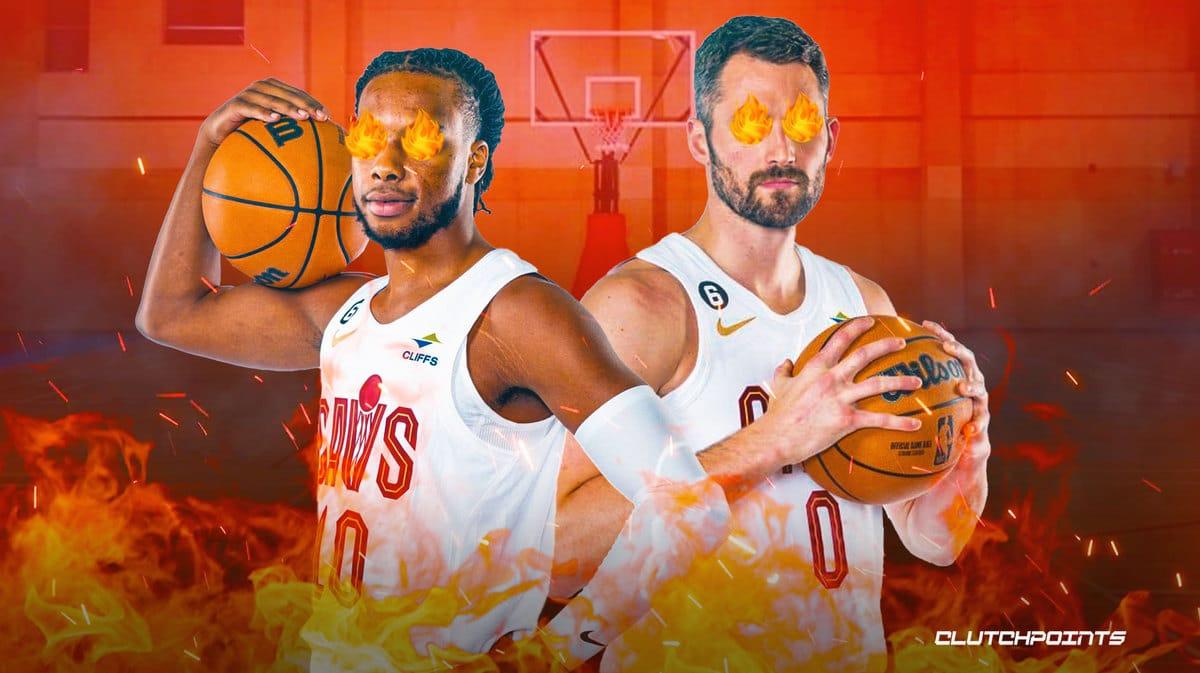 Cleveland Cavaliers fans have a lot of things to be excited about heading to the 2022-23 season. Not only did the Cavs add a superstar talent in Donovan Mitchell who could help them contend for the title, but the team has also built a unique culture that has Darius Garland, Kevin Love and basically everyone on the roster really pumped up for the future.

Garland and Love recently spoke out about the culture that the Cavs established last season, with the former saying that there are “immaculate vibes around the gym” as the players look to get the new campaign started.

“A lot of energy. Everybody’s coming in with high energy, ready to work and ready to learn,” Garland shared, per Chris Fedor of Cleveland.com.

Love, for his part, is having so much fun with the current Cavs roster. The mix of young and veteran talents is working wonders for the team, but more than that, the one-time champion has a ton of praise for JB Bickerstaff and the coaching staff for making things work.

“I think it’s just the temperament of this group,” Love shared. “It’s one thing to say and it’s one thing to actually see it live here. More than anything, guys have a willingness to just listen, able to really communicate at a very high level. I think that all starts with J.B. but trickles down through the coaching staff. I think we just have very, very high character people, let alone players, out here with us. I think we’ve gotten better every practice so far. I know it’s only a small sample size. But I think guys’ willingness to get better, to communicate and do the right thing is very high level so far.”

There are high expectations on the Cavs this 2022-23 given how much talent they have on the roster. They have three All-Stars in Darius Garland, Jarrett Allen and Donovan Mitchell, plus a future superstar player in Evan Mobley. Then there is Love who is ready to provide his championship experience and know-how to the young Cleveland core.

It remains to be seen if the Cavs can deliver, but there are plenty of reasons to be optimistic.