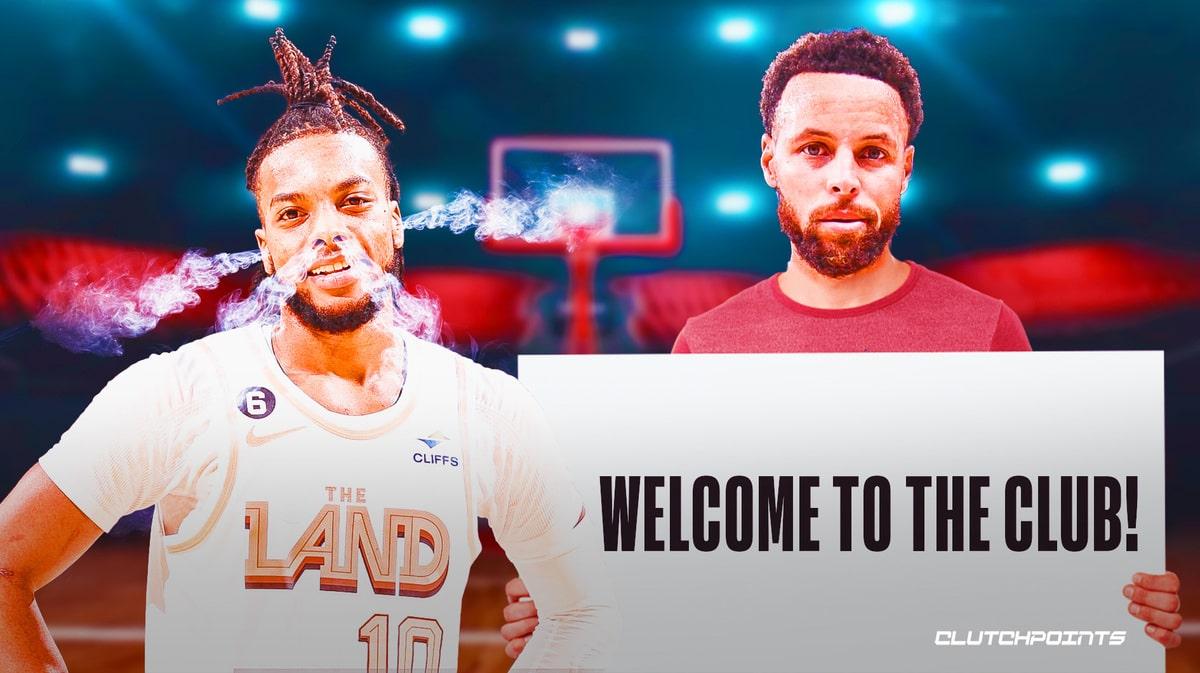 Prior to Sunday, only five players in NBA history have scored 50 points while making at least 10 triples and five assists. Now, it’s six with Cleveland Cavaliers star Darius Garland joining the group led by Stephen Curry.

While the Cavs lost to the Minnesota Timberwolves in their showdown, it isn’t without any positive takeaway. Garland exploded for 51 points, two rebounds and six dimes. He also made 10 of his 15 attempts from beyond the arc en route to his scoring explosion.

According to Stat Muse, Garland is only the sixth player to ever have such numbers. Only Curry, Damian Lillard, Kyrie Irving, James Harden and Klay Thompson have 50-10-5 games before.

Garland missed five straight matches early in the season after an eye injury in their opener against the Toronto Raptors. He has been productive, albeit somewhat inconsistent, since his return. By the looks of it, though, he is starting to get his groove back.

Sure enough, the Cavs will be hoping for more big games from Garland like he did Sunday. They have now lost four in a row–dropping to fourth in the Eastern Conference standings–and the road is about to get tougher for them.

Cleveland will be playing the Milwaukee Bucks next on Wednesday before facing the Charlotte Hornets and Miami Heat to cap off the week. With that said, the Wine and Gold could really use another scoring explosion from Garland and, of course, additional help from the rest of the team.