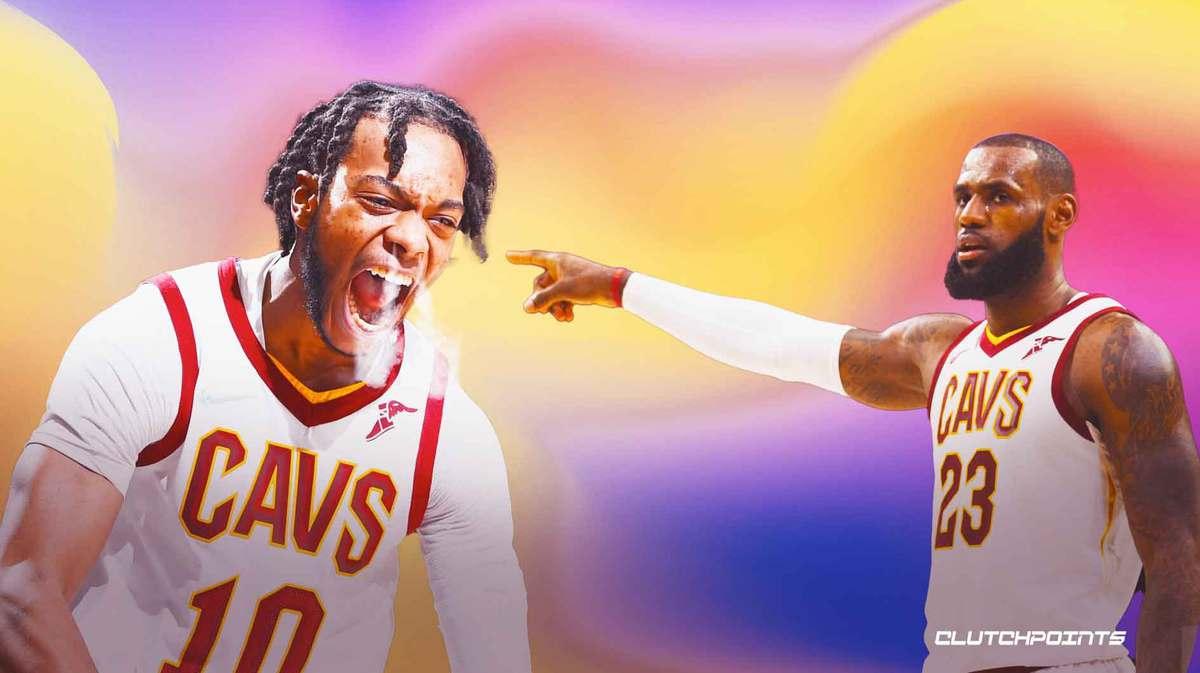 Darius Garland made history yet again on Wednesday night as the Cleveland Cavaliers hosted Luka Doncic and the Dallas Mavericks. The Cavs All-Star point guard has been having the best year of his young career and he added another feather in his cap on Wednesday.

Garland now joins the great LeBron James as only the third player in Cavs franchise history to reach the 3,000-point mark before turning 23 (h/t Cavs on Twitter):

Congratulations to @dariusgarland22 on becoming the fourth Cavalier in franchise history to reach 3,000 points before the age of 23!#LetEmKnowpic.twitter.com/K1E649PiSj

Garland is now also just the third player in Cavs history to record at least 3,000 points and 1,000 assists at such a young age:

Darius Garland is just the third player in @cavs history with 3,000+ points and 1,000+ assists before the age of 23.#LetEmKnowpic.twitter.com/7imUn5RfWg

It goes without saying that Darius Garland has taken his game to a whole new level this season. Times like these serve as good reminders of just how young this kid is. At just 22, the sky is the limit for this young fellow.

It only follows that Garland will be bringing the Cavs with him as he reaches new heights. He’s already led this team to their best season in a very long time and there are no signs of him slowing down anytime soon. The future is definitely bright for the Cleveland Cavaliers. After all, only a select few get to be mentioned in the same breath as LeBron James.