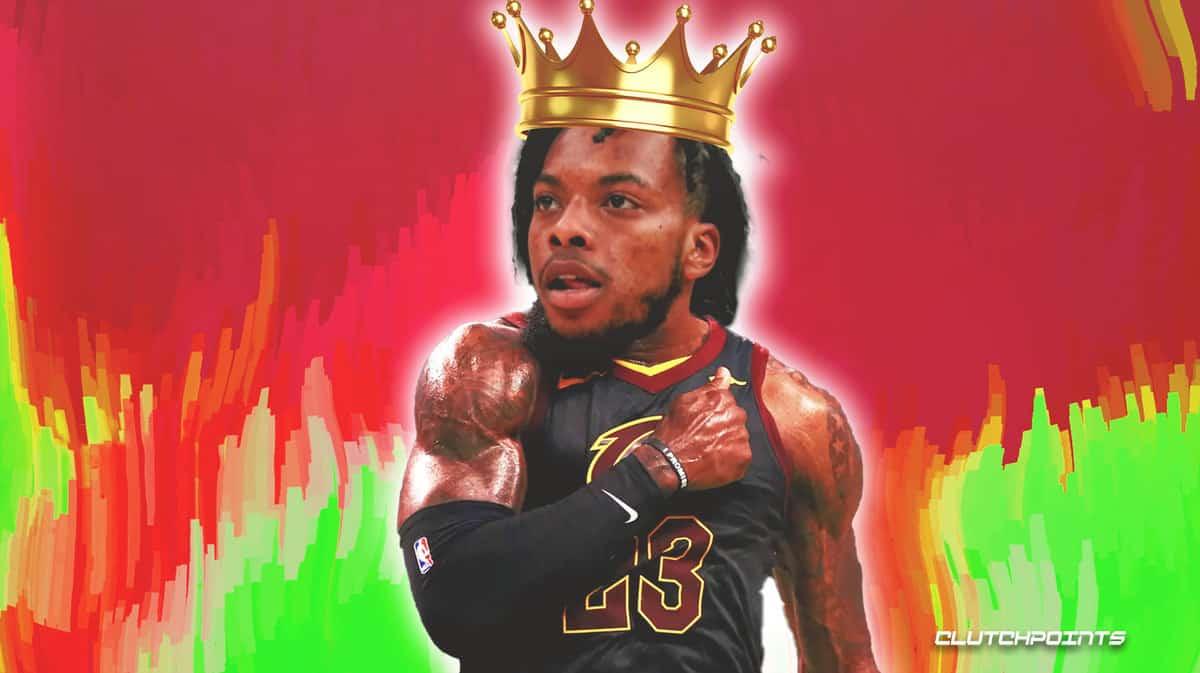 Darius Garland is not yet done making Cleveland Cavaliers history, some of which have only been accomplished by LeBron James before.

On Saturday against the Oklahoma City Thunder, Garland was back at it again as he led the Cavs to a tight 107-102 victory. He was a unstoppable all night long, finishing with 27 points and a monstrous 18 assists to get the Cleveland offense going.

In the process, he became the first Cavs player over the last 20 seasons to have at least 18 assists. Only James has done it in the same span, per Stat Muse.

He joins LeBron James as the only Cav with that many assists in a game in the last 20 seasons. pic.twitter.com/rFeEmraLnK

Darius Garland has the Cavs competing for the playoffs once again, something the Wine and Gold last experienced when LeBron James was still with them. Prior to Saturday’s outing, he’s putting up a team-best 19.5 points on top of 3.2 rebounds, 7.5 assists and 1.3 steals.

The Cavs have now won four straight, improving to 26-18 on the season for sixth in the East. For comparison, they have a better record than the likes of the Dallas Mavericks, Denver Nuggets, Boston Celtics, Los Angeles Lakers and Los Angeles Clippers–teams that were expected to be the top dogs in the NBA.

Of course it is still too early to say where the Cavs will end up with, especially in the NBA where a couple of losses could lead to a huge skid in no time. But with the way Garland is playing, Cleveland is in good hands.