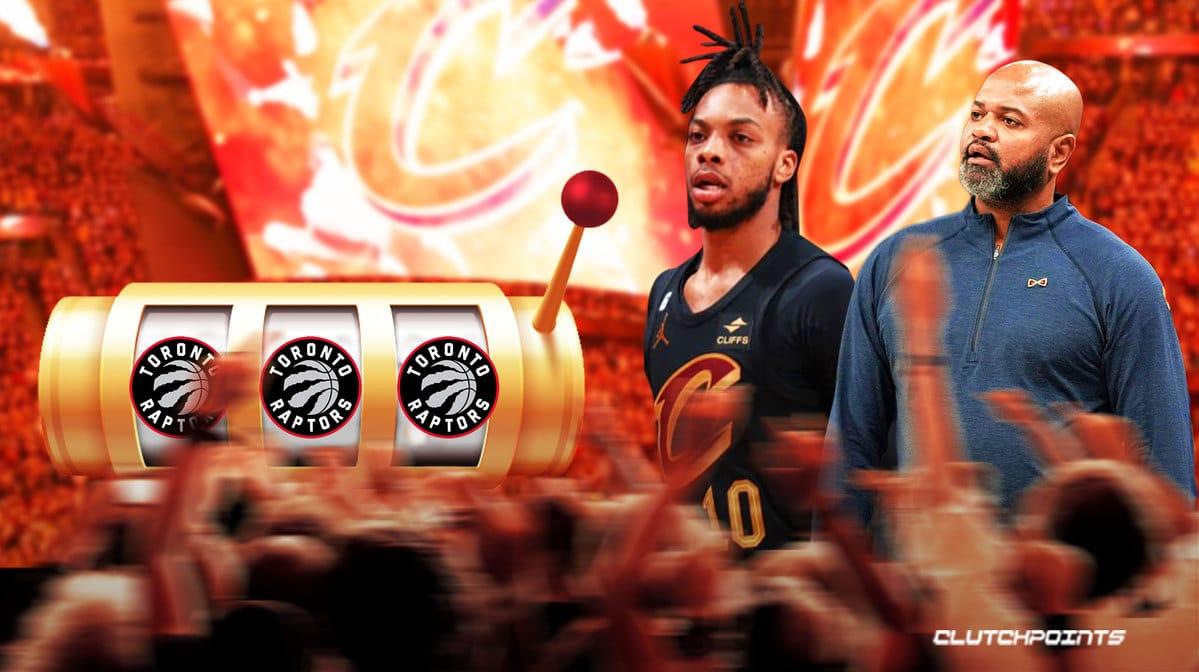 Even when everything seemed to go right, the Cleveland Cavaliers still ended up wrong against the Toronto Raptors.

The Cavs could hardly find the scoring rhythm they once possessed even as they followed their own game plan and easily found ways to create open looks, a point head coach JB Bickerstaff made sure to point out at the beginning of a Sunday press conference.

“(Our performance) wasn’t terrible,” JB Bickerstaff said. “We missed shots that we typically make. I thought we did a good job of creating those shots for one another. They just didn’t go tonight.”

While the Cavs still found a way to scrape past the Detroit Pistons, Cleveland’s bad luck followed them to a matchup against a Raptors team whose fortunes seemed to take an unbelievably high turn at the worst possible moment. The return of forwards Pascal Siakam and Scottie Barnes aided in creating what guard Darius Garland called one of the Cavs’ worst shooting nights of the season.

The Cavaliers posted a season-low 88 points on 37.8% shooting from the field and 18.4% from the 3-point line. It would be the Cavs’ lowest field goal percentage since a 111-102 Indiana Pacers win in early 2021, when the Cavaliers shot 35.5% as they played forward Isaac Okoro for 42 minutes and now-Boston Celtics guard Brodric Thomas for 34.

Bickerstaff and Darius Garland said the game came down to what the Cavs could control against a Raptors defense that forces teams to take care of the ball and take tough shots.

“I think it comes down to make or miss at this point,” JB Bickerstaff said. “I thought our guys did what we asked them to do. I thought they competed at the level they needed to compete at. Shots just didn’t fall for us tonight.

“We’ll go home, get some rest and get ready for Wednesday.”