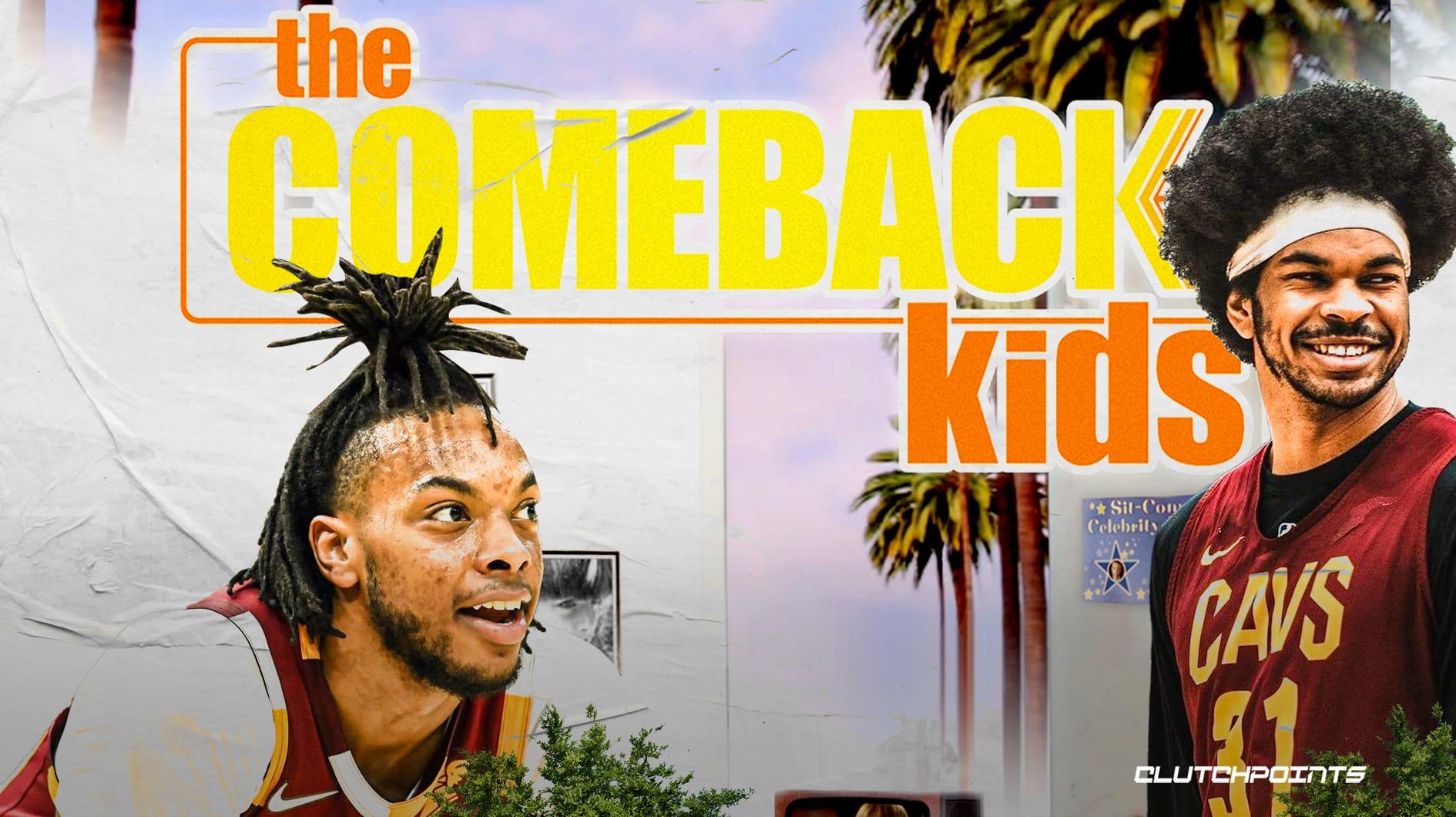 No one could have ever truly expected a clutch 3-pointer from Cleveland Cavaliers forward Isaac Okoro.

Okoro took a pass from center Jarrett Allen and confidently threw up a wide open 3-point shot with five minutes remaining, knocking down his second three of the night to put the Cavs up by 12 against the New Orleans Pelicans on Monday.

Though he didn’t attempt a 3-pointer of his own in a 113-103 win over the Pelicans, Allen’s four attempted threes in the last 11 games prompted questions from Cavs beat reporters in a postgame press conference.

“I was getting a little jealous of Isaac,” Jarrett Allen said. “He’s been knocking it down. He’s been working tirelessly at it.”

The Cavaliers cemented their 11th comeback when down by double-digits and ninth when trailing by the third quarter after a victory in Rocket Mortgage Fieldhouse on Monday. The team’s fighting mentality, Allen said, pushed the team to avoid the Cavs’ first home loss since a late-December game against the Brooklyn Nets.

“We’re just fighters until the end of the game,” Allen said. “From 1 to 15, even the coaches. We’re willing to step in and give it all we’ve got until the end. It’s just a perfect example.”

Guard Darius Garland had the same response when asked where the team’s belief comes from even as they face a deficit by Cleveland.com Cavs reporter Chris Fedor.

“That’s just our mindset, really,” Darius Garland said. “We’ve done it before. We’ve done it 11 times, like (Fedor) said. So we know we can do it.

“You know we don’t like putting ourselves it that position. We just know we have a lot of fighters on this team. Like J said, from the coaching staff, to anybody else on that bench, we all know that we can come back from any game. We can be at any game at any time and we can win at any time. That’s what we did tonight.”