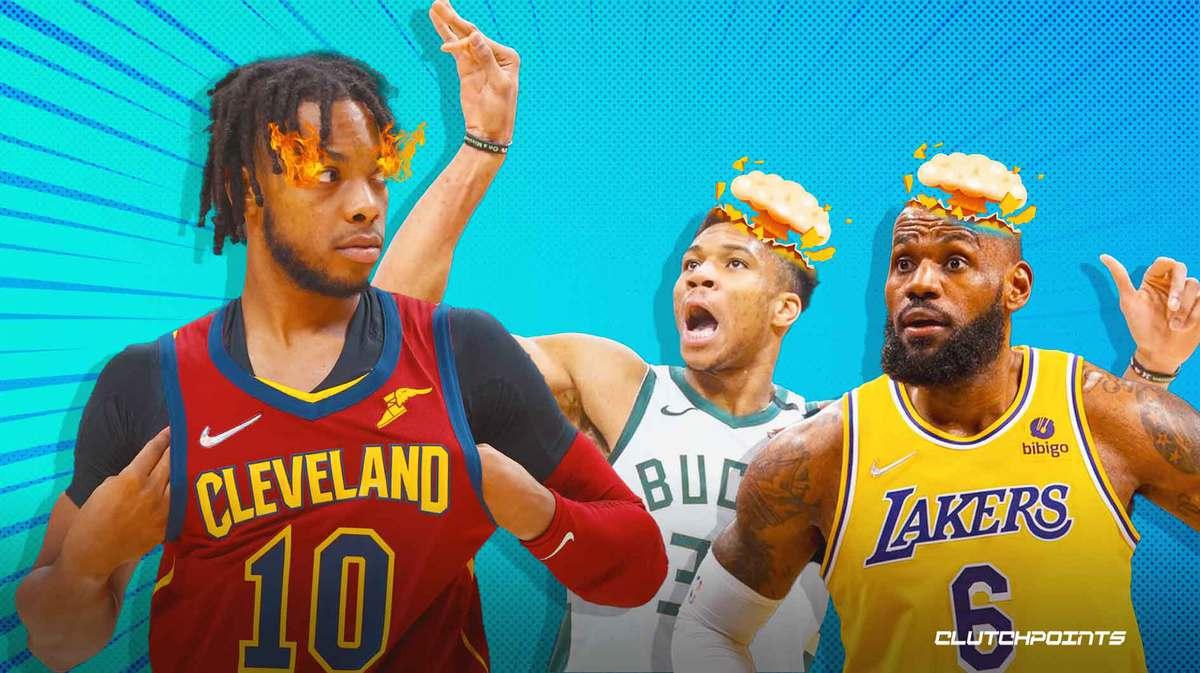 The Cleveland Cavaliers are legitimate threats in the East, and Darius Garland believes they have proven just that after their recent win over the Milwaukee Bucks.

Cleveland took down Milwaukee in dominating fashion on Wednesday, winning 115-99 despite Giannis Antetokounmpo, Khris Middleton and Bobb Portis combining for 69 points. The Cavs used a total team effort to surpass the Bucks, with six players scoring in double figures.

Garland, who had 19 points and eight assists in the game, has nothing but high praises for the Cavs following the victory. In an interview on Friday, however, he warned everyone else in the NBA that that it was just a “little appetizer” and more should come as they grow more confidence and the team develops as a whole.

“Long way to go. But yeah, that was a big win for us. Think we put the whole league on notice after that win. We play with confidence. We play really hard. It shows that we’re not any slouch. You can’t just come to Cleveland and roll over us. Gotta come in and compete at a high level just like you do with any other team — Brooklyn, Milwaukee, Lakers,” Garland said, per Cleveland.com.

For what it’s worth, the Cavs have certainly earned the respect they deserve–at least from Giannis Antetokounmpo and the Milwaukee Bucks. After taking a brutal beating against Cleveland, the Greek Freak acknowledged that they are no longer the same Wine and Gold team that opponents used to bully in the second post-LeBron James era.

For Giannis, the Cavs have shown they are a competitive team who should be considered legitimate title contenders.

“This is not the Cleveland we knew over the past few years,”Antetokounmpo said. “They have a good team and we have to respect them more. They’re a playoff team and are fighting for the title themselves.”

As Darius Garland said it, they still have a long way to go. However, at third in the East with a 30-19 record, the NBA can certainly no longer ignore them. It remains to be seen if they can keep the momentum going, though all signs point that would be the case come April.