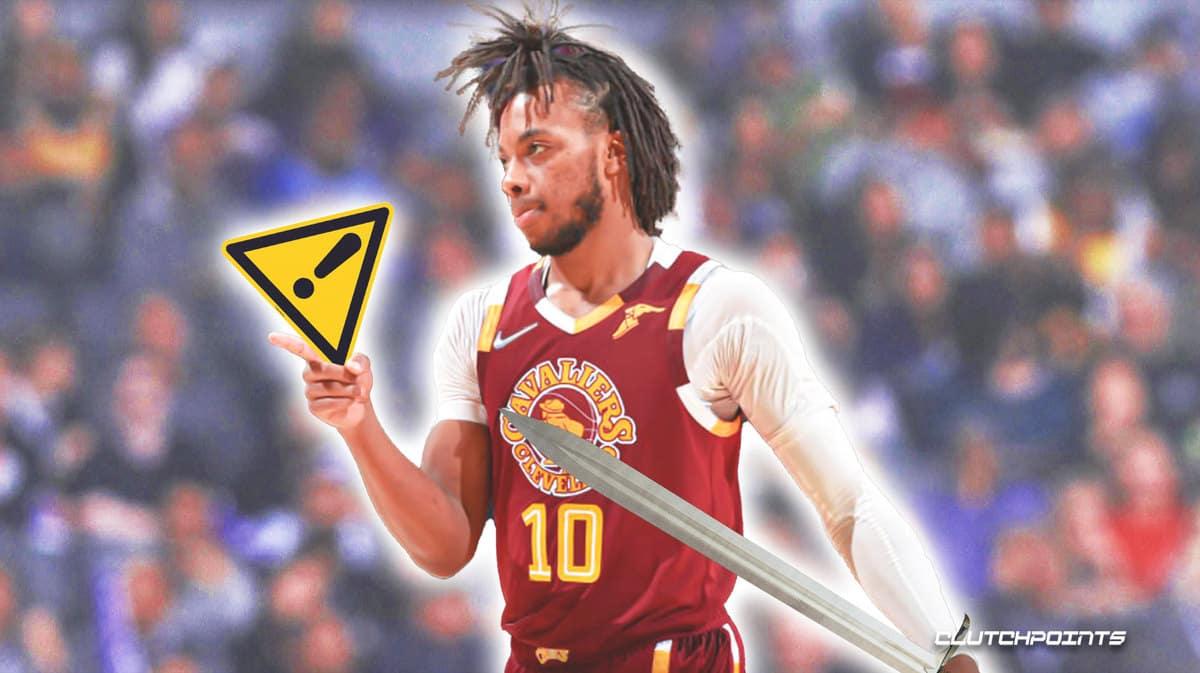 Darius Garland dropped a season-high 33 points in his return to action for the Cleveland Cavaliers. Unfortunately, his efforts weren’t enough to save the Cavs from suffering back-to-back losses in the Land.

The home team succumbed to the visiting Charlotte Hornets, 119-98, on Wednesday night. Cleveland is now 1-3 since the All-Star break and 1-5 over the last six games. The Cavs can’t afford to be stuck in a funk, especially with how tight the Eastern Conference playoff race is. That said, Garland is keeping a positive disposition in spite of the setback.

The Cavs are already hobbled with injuries to almost all of their playmakers. Caris LeVert and Rajon Rondo are a week or two away from returning. Meanwhile, Garland’s sore back will be managed carefully throughout the season.

Despite the plethora of health issues, the Cavs’ recent slump is still surprising. This is the same squad that navigated its way through injuries during the early part of the campaign to still end up among the top teams in the conference.

One of the biggest differences has been their lack of consistent defensive effort. It got them through the rough patches early on, so coach J.B. Bickerstaff must find a way to light a fire underneath his players once more. To emphasize the Cavs’ horrid defense, their last two opponents scored 127 and 119 points on them, respectively.

Cavs fans will hold Garland to his word. These changes better happen quickly.