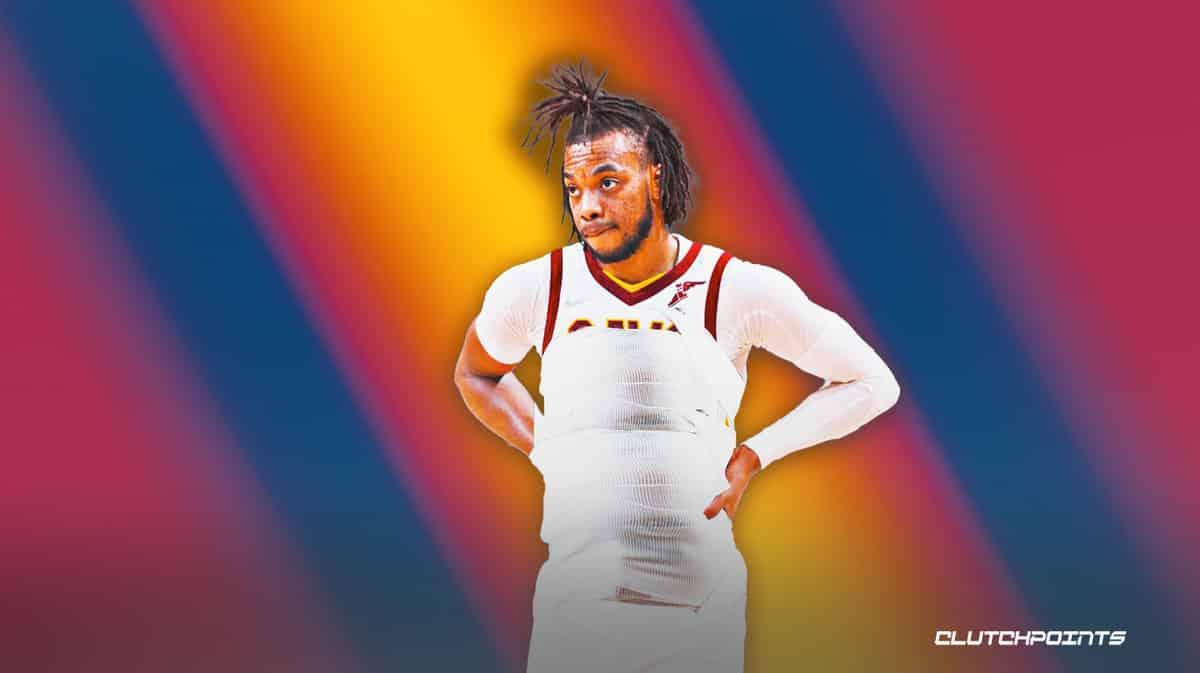 The Cleveland Cavaliers might be one of the hottest teams coming out of the All-Star break but there’s no denying that they are currently facing a number of internal issues within the squad. One of the biggest concerns for the Cavs right now is the injury status of All-Star point guard Darius Garland, who is currently dealing with a lower back issue.

Garland has already been ruled out for Cleveland’s first game after the break and at this point, the 22-year-old appears to be in danger of missing more time. According to Chris Fedor of Cleveland.com, Garland’s injury could prove to be a concern for the rest of the season:

Sources tell cleveland.com Garland’s finicky injury is one that will need to be managed throughout the remainder of the season. Non-contact events like All-Star Weekend, pregame workouts or shootarounds aren’t an issue. As Cavs coach J.B. Bickerstaff said about two weeks ago, the pain can hit when going through screens on defense or even taking contact on drives to the basket.

Garland looked fine throughout the All-Star weekend and he even helped Team Cavs win the Skills Challenge on Saturday night. He also played during the actual All-Star Game the following evening and he did not appear to be in much pain. It’s possible that the back injury (it has officially been tagged as lower back soreness) flared up over the past couple of games which has prompted the Cavs to let him sit out Thursday’s matchup against the Detroit Pistons.

The good news here is that the pain appears to be manageable. So much so, that Garland is expected to play through the injury the rest of the way.

In most cases, given the nature of the injury, sources say Garland would need to sit for at least two weeks, allowing his back the proper rest, recovery time and treatment. But Garland doesn’t want to miss that much game action during a playoff push. The Cavs can’t afford that either. Both sides believe he can play through it and the plan is to continue to work with Garland and monitor how is feeling, trying to find opportunities where he can take a rest night or two. The goal is to get him to the playoffs — if Cleveland makes it there — in the best physical shape possible.

It is worth noting that Garland missed four consecutive games in late January/early February because of this same injury. This could be the case for him moving forward, with the Cavs giving him nights off to rest here and there. The former fifth overall pick might now be considered questionable for back-to-back sets the rest of the way. Much like what happened prior to the All-Star break, Garland is also in danger of missing multiple games in a row, depending on how his back reacts to the grueling months ahead.

The Cavs already had a couple of major injuries in their backcourt and the last thing they want is for Garland to suffer the same fate. As such, we can expect Cleveland to always err on the side of caution here. The Cavs are a playoff team and they have a legitimate shot at finishing the regular season as a Top 4 seed. Nevertheless, an NBA title is highly unlikely for them, to say the least, and the front office should act accordingly when it comes to their balancing act on Garland and his injury.