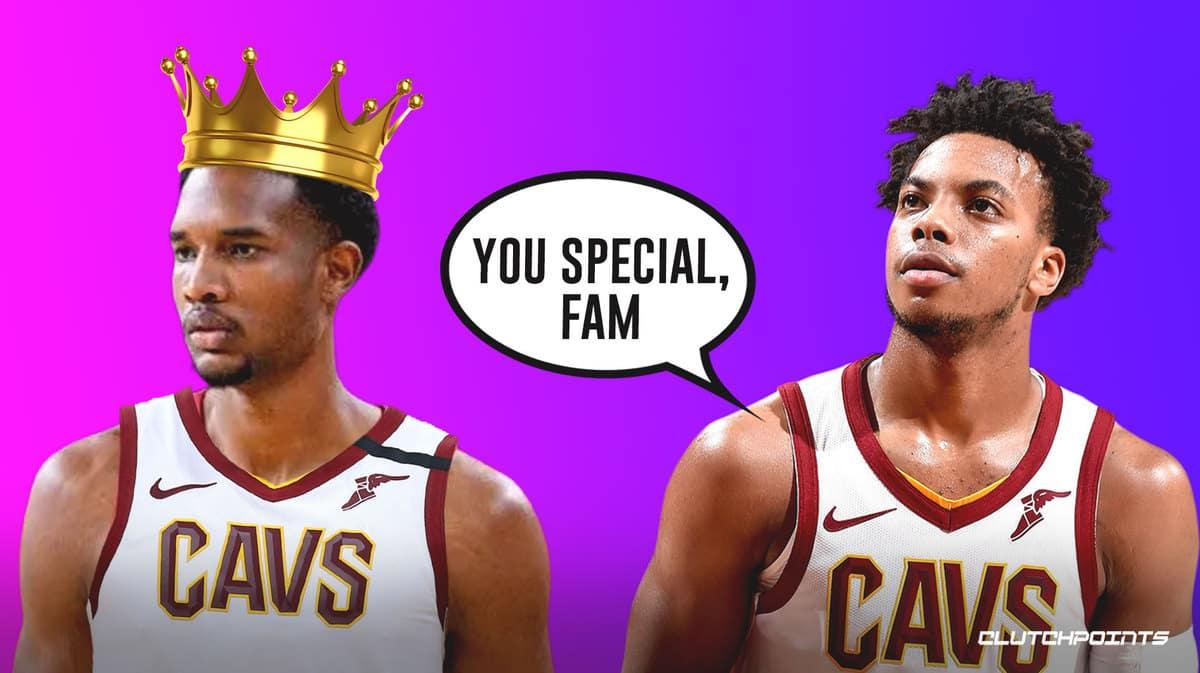 If you ask Cleveland Cavaliers guard Darius Garland, Evan Mobley is going to be a huge piece of the Cavs’ future. Most people are impressed with the 19-year-old seven-footer out of USC, but Garland in particular sees it as part of his job to help develop his new teammate.

Per Dime, Garland can’t believe the unique skillset that Mobley possesses for such a young age:

Mobley was nabbed at third overall by the Cavs in the 2021 NBA Draft in what was just another step in their rebuild. His Summer League debut on Sunday was impressive, dropping 12 points, grabbing five rebounds, and registering three blocks in 28 minutes.

A frontcourt occupied by Jarrett Allen and Mobley is a scary sight and one that could be wreaking havoc on the Eastern Conference for years to come. Add in their backcourt with Garland and Collin Sexton as well and you have a very exciting young core at the helm for the Cavs.

Garland will be looking to take the next step in year 3 while helping Mobley get accustomed to the NBA level. Better days are definitely ahead, Cavs fans.