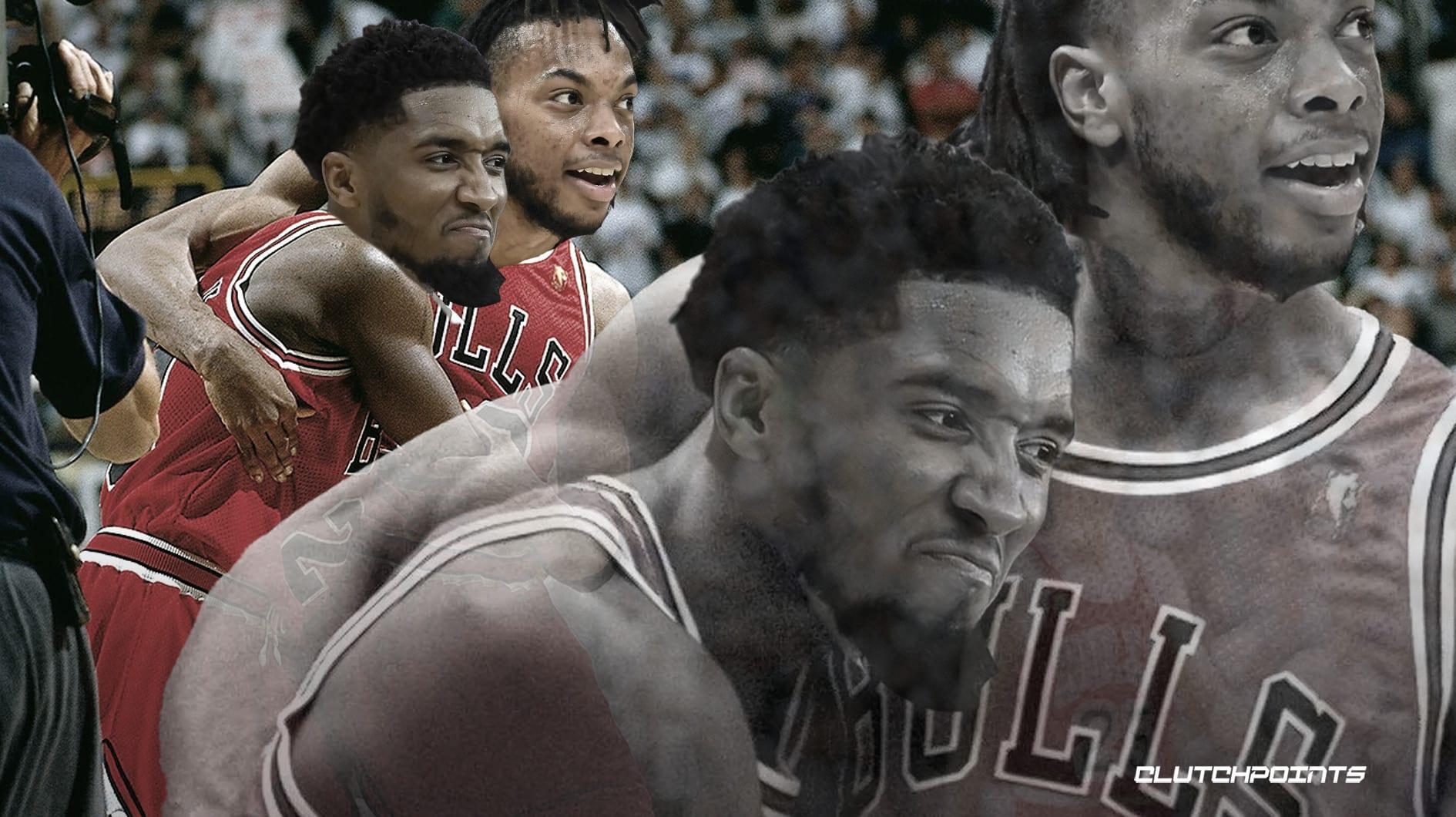 There was never any doubt in Cleveland Cavaliers guard Darius Garland’s mind when he said five words on Friday afternoon.

Darius Garland has been in and out of the lineup for the Cavs since the start of the season, suffering an eye injury against the Toronto Raptors that sidelined him for five games and a left knee sprain against the Boston Celtics.

Cleveland will likely roll out its usual starting five in a game the Cavaliers will need all hands on deck for. Save for guard Dylan Windler, the Cavs look to have a fully-healthy rotation when they face the 2022 NBA Champions in the Golden State Warriors. The Warriors will likely play with a nearly-fully-healthy roster of their own, with guard Donte DiVincenzo and forward Andre Iguodala being the team’s only listed injured players.

The Cavaliers will decide the fate of their five-game road trip after splitting the series 2-2 and falling to 8-3 with a two-game losing streak. The Warriors’ bench unit, which now ties for 13th with the Boston Celtics in points per game, still ranks dead last in the NBA in +/- with -433 points, or 134 points behind the Detroit Pistons.

“The main thing is just our lack of energy,” Warriors head coach Steve Kerr said in a postgame press conference after a 130-125 win against the Sacramento Kings. “(The reserves) should be dying to be on the floor, flying around and playing with huge energy. That was what I was upset about.

“We’re going to have to find what we’re looking for in terms of energy and leadership. This is a tough league. It’s sink or swim, and you have to figure it out.”

The Cavs will tip off against the Warriors at 10 p.m. EST this Friday at the Chase Center. The game will be broadcasted on Bally Sports Ohio.