Cavs star Darius Garland gets honest on why he loves J. B. Bickerstaff 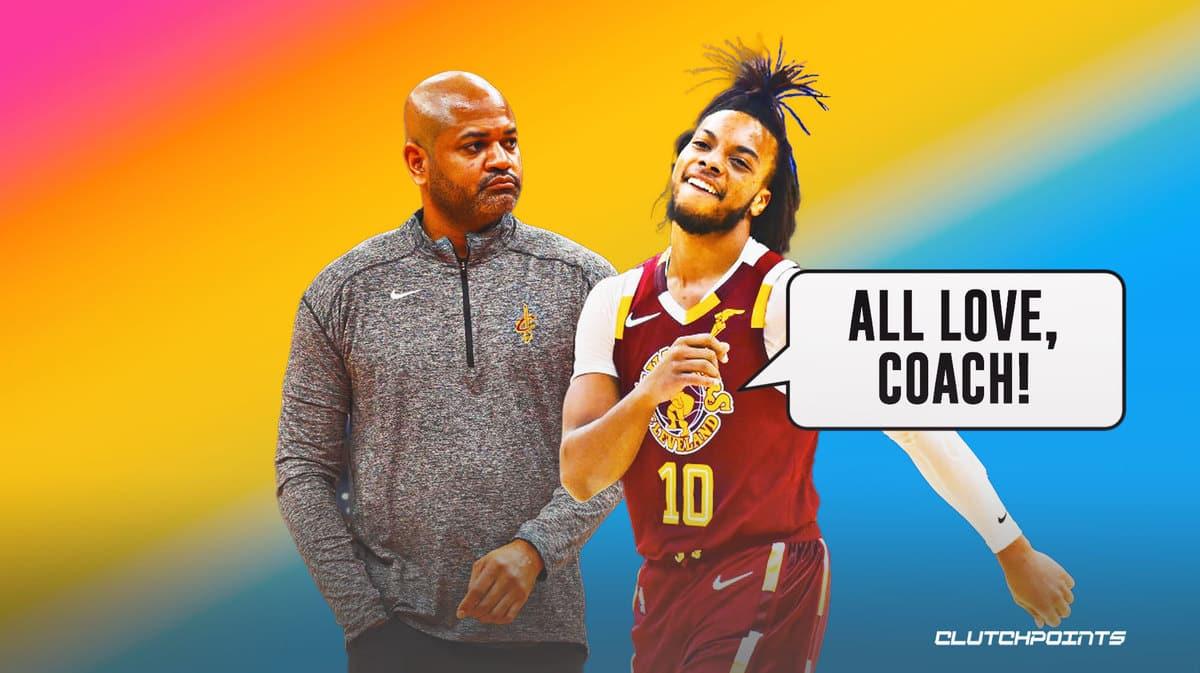 Cleveland Cavaliers guard Darius Garland has truly broken out this season as one of the most exciting players in the Association. He’s a big reason the Cavs are currently at 30-19, which is good for third place in the Eastern Conference. But a lot of the credit also needs to go to head coach J.B. Bickerstaff, who has done a phenomenal job steering the ship for this young squad.

Garland recently spoke on his relationship with Bickerstaff and revealed why he absolutely loves how the Cavs’ HC goes about his business.

Bickerstaff is extremely focused on getting the absolute best out of each and every player on the Cavs roster and Garland is no exception. While some players aren’t too fond of the whole hard-nosed style of coaching, Garland loves it because that’s how he was brought up by his father.

The Cavs star is making a serious case for being named an All-Star next month, with all the festivities set to be held in Cleveland. He’s currently averaging a team-best 19.7 points to go along with 8.2 dimes and 3.3 boards. While it’s unlikely he’ll actually be a starter given how stacked the East backcourt is, Garland undoubtedly deserves his chance to shine on the big stage.