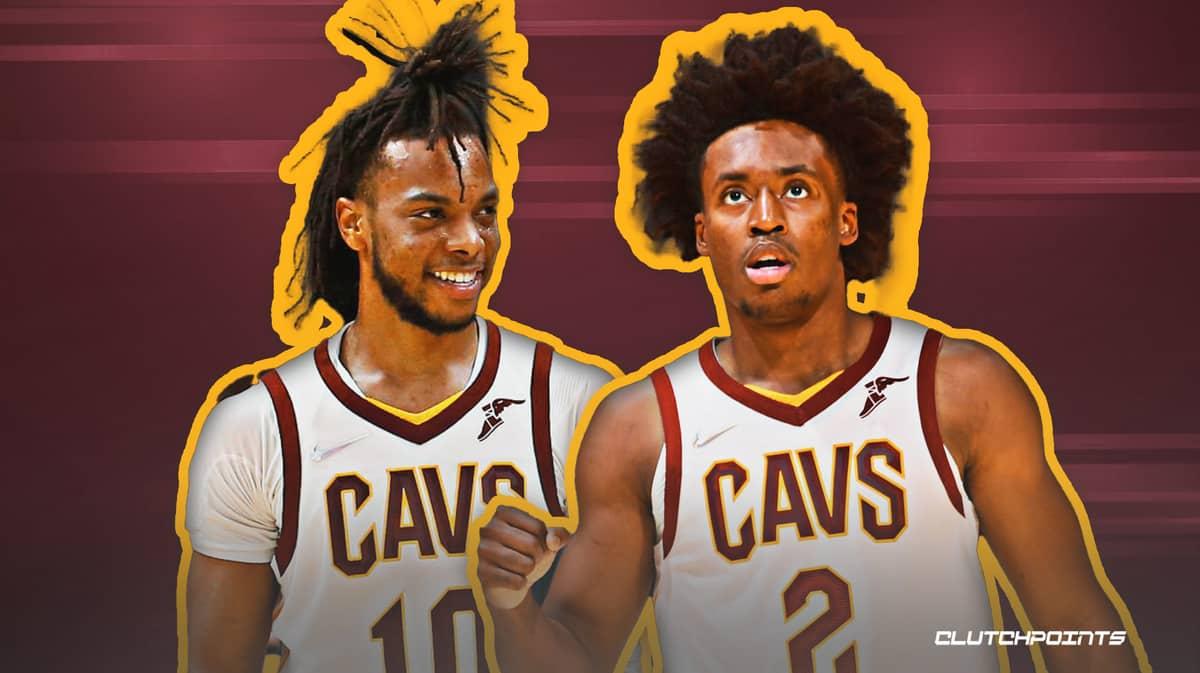 The Cleveland Cavaliers have an important decision to make this NBA offseason after a successful season that saw them finish above .500 for the first time since the 2017-18 season. With an impressive young core of players that includes Darius Garland, Evan Mobley and Jarrett Allen, the Cavs have a chance to build a contender for years to come. One of their young stars, Collin Sexton, missed a large chunk of the 2021-22 campaign after suffering a torn meniscus. Sexton, up for a contract extension this offseason after the team failed to extend him last year, is reportedly a priority of the organization’s. In an interview with GQ Sports, Garland spoke about his teammate’s future in Cleveland.

I hope Collin stays around. I really like playing with him. He’s super cool off the court and we have a lot of similarities: we both like shoes and clothes and we love the game of basketball. He was like my big brother coming into the league. So, hopefully, Collin sticks around. Hopefully we get more some more years to play with each other and make some playoff appearances.

Garland spoke about how much he enjoys playing alongside Sexton, who was drafted in the first round the year before Garland. He noted the similarities the two have off the court, even comparing the relationship to that of a ‘big brother.’
Garland, who made his first All-Star team this past year while setting career-best numbers across the board, knows that there’s the potential for “playoff appearances” with an s on the end in a Cavs backcourt featuring he and Sexton.
RECOMMENDED

Given the talent and bright future ahead, Garland isn’t the only one who hopes that Sexton “sticks around.”
Tags: Cleveland Cavaliers, Collin Sexton, Darius Garland