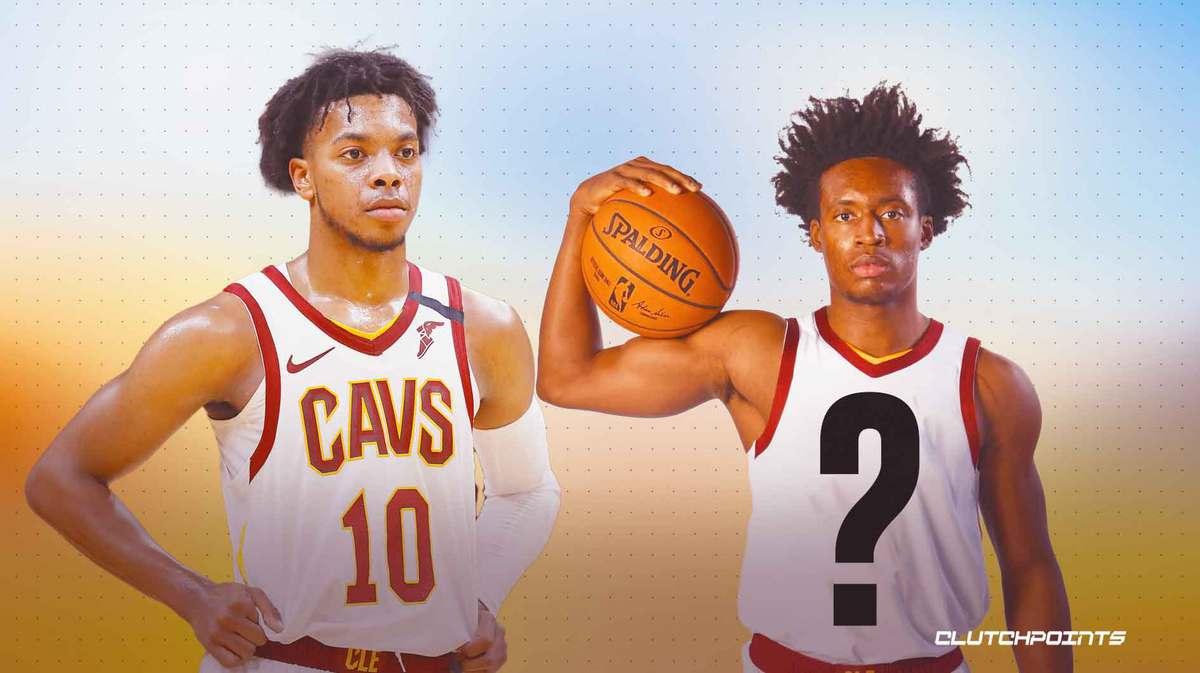 With how much success the Cleveland Cavaliers have achieved this season, it’s almost easy to forget about the once-promising partnership of Darius Garland and Collin Sexton. Not that the potential of this duo has been completely thrown out the window, but at this point, the Cavs’ SexLand partnership just hasn’t reached the heights many people believe it could.

Unfortunately for Sexton, his season came to an end after suffering a torn meniscus on his left knee. There were already rumors about a potential move away from the Cavs for the 23-year-old combo guard even before his season-ending injury, and the fact that he’s currently on an expiring contract only makes him even more vulnerable.

For his part, however, Garland has stated that if it were up to him, he would want to keep Sexton in Cleveland:

“I would love to bring Collin back,” Garland said. “I mean, that’s a brother to me. I would love to be in the same backcourt with him and just be in attack mode as always. I had a couple years with Bull that were pretty good, so hopefully we bring him back next year and see what happens.”

Garland, who was recently named as an All-Star for the first time in his career, has established himself as the Cavs’ cornerstone superstar. The team has been building around him, and just recently, they added 6-foot-6 wing Caris LeVert to the mix. LeVert will demand major minutes in the backcourt, which will further complicate Sexton’s role in the rotation if and when he returns to the lineup.

It will be very interesting to see what the Cavs will do in the offseason in terms of Collin Sexton’s expiring deal. The former eighth overall pick will be demanding a significant pay raise from his current $6 million per year contract, and he’s proven that he is deserving of the same. It remains unclear if Cleveland will be able to meet Sexton’s demands or if they want to in the first place. There are a lot of other teams out there that will be interested in the services of Sexton, so it’s very much possible that he ends up walking away from the Cavs in the summer.