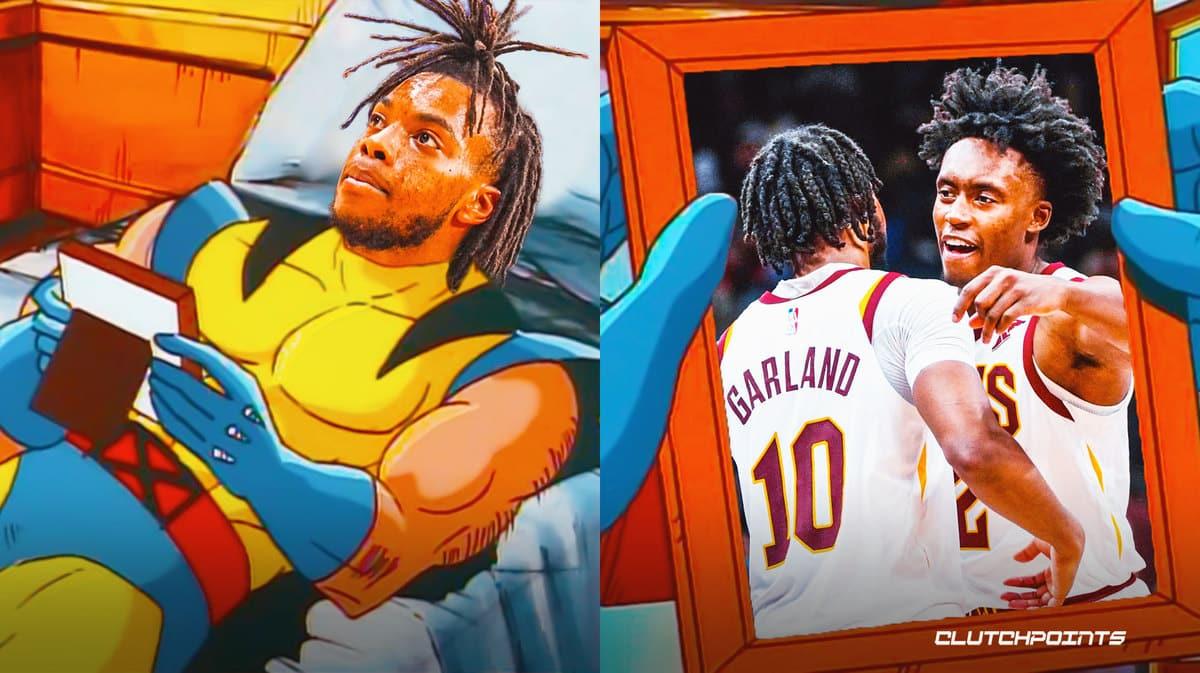 It was not too long ago when folks were so high on the Darius Garland-Collin Sexton backcourt partnership for the Cleveland Cavaliers. So much so, that they even earned the nickname “SexLand.” Right now, though, it has become increasingly possible that these two won’t even be teammates with the Cavs next season.

Sexton’s current deal is set to expire at the end of this season and as of the moment, his future with the Cavs remains up in the air. When asked about his teammate’s situation, Garland got brutally honest in his response:

“That’s out of my control,” Garland said, via Chirs Fedor of cleveland.com. “But I hope so for sure.”

As Garland implied in his brief statement above, there are so many factors that will come into play as Sexton and the Cavs negotiate a new deal. There’s really nothing Garland can do about it except to hope for the best.

Sexton has already been linked to a number of opposing teams around the NBA, with the San Antonio Spurs the latest side to be thrown in the mix. What we can say for sure is that the Cavs will have some competition for the 23-year-old’s signature this summer.