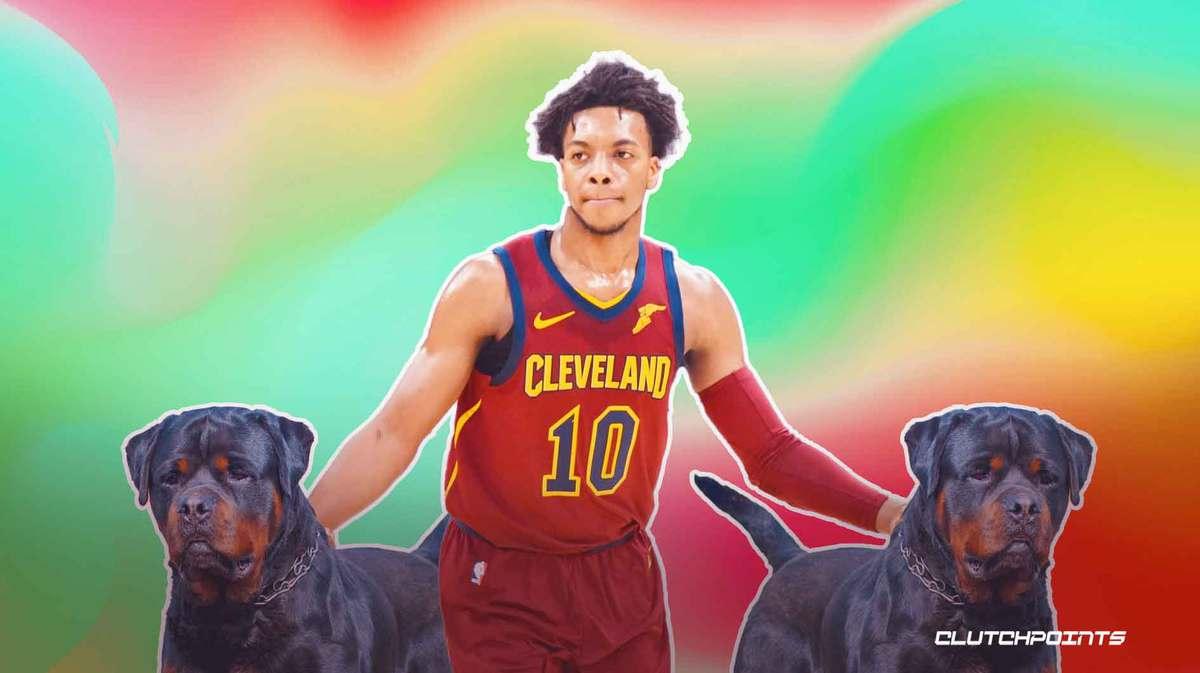 The Cleveland Cavaliers find themselves in unfamiliar territory, holding the fourth seed in the East after 13 games. Credit the Cavs for embracing their newfound identity as a defensive-minded unit. They’re young, but they aren’t pushovers.

Despite key players missing action due to separate health reasons, the Cavs are thriving thanks to an underdog mentality. Following the team’s home win over the Detroit Pistons, Darius Garland reminded everyone that Cleveland isn’t all bark. This team packs a big bite.

“We’re some dogs. You’re not just about to come to Cleveland and roll over us anymore. We’re going to show some fight, show some grit, show some competitiveness and that’s what we’re trying to do every night.”

As of writing, the Cavs own the NBA’s sixth-best defensive rating. They limited the Pistons to 78 points on Friday night. Coach J.B. Bickerstaff has his boys playing a more deliberate offense. They don’t rush things, evidenced by their 26th-ranked pace. Interestingly, the Cavs also stand at No. 16 in offensive rating.

It’s still early in the season, so all these successes aren’t guaranteed to last. Six of their next seven games will be played on their home floor. It’s up to the young Cavs to debunk those who are saying that their 8-5 start is a fluke.