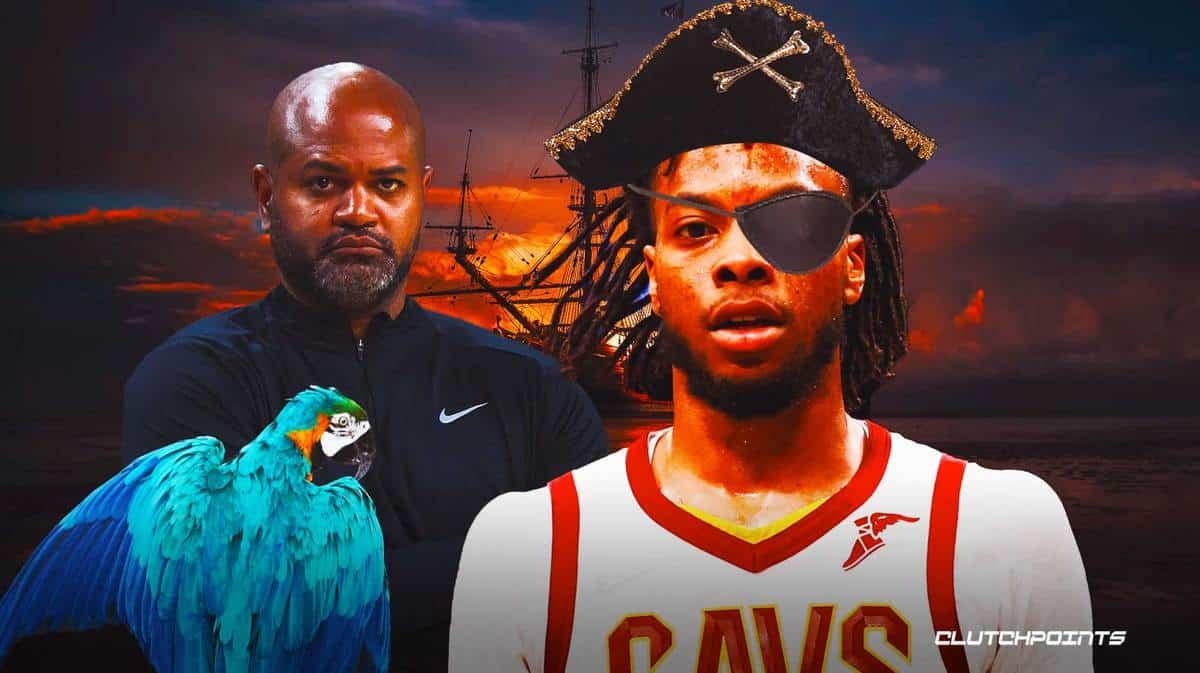 The Cleveland Cavaliers’ season opener against the Toronto Raptors came down the wire on Wednesday night. Unfortunately for the Cavs, they ultimately came up short as the Raptors took care of business in their home court, 108-105.

The Cavs lost Darius Garland to an eye injury early on, and it was definitely a factor in the loss. After the game, Cleveland head coach JB Bickerstaff provided a critical update on the injury of his All-Star point guard. According to Bickerstaff, Garland suffered a laceration on the inside of his eyelid (via Cavs reporter Kelsey Russo of The Athletic):

“So obviously uncomfortable spot,” Bickerstaff said. “His head and everything was clear, but he was cut and bleeding pretty bad from the inside of his eyelid.”

Here is the play that led to Garland exiting the game. Raptors guard Gary Trent Jr. inadvertently poked Garland in the eye as the former went for a steal. The Cavs star had to be helped to the locker room immediately after the play and he was unable to return:

Bickerstaff did not reveal how much time, if any, Garland is going to miss because of this injury. It doesn’t sound like he suffered an injury on his actual eye, which could be a good thing. Then again, you never know.

Garland finished the game with just four points on 2-of-8 shooting with one rebound, three assists, and five turnovers in just 13 minutes of play.

The Cavs get two days off before facing the Chicago Bulls on Saturday.