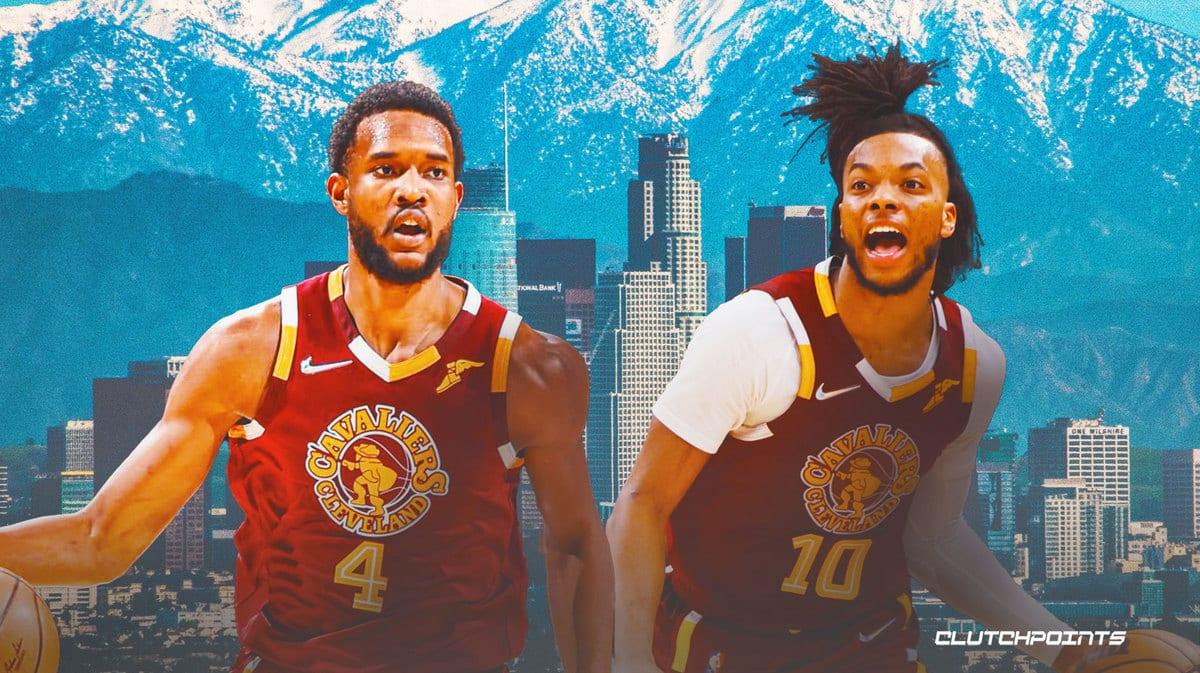 The Cleveland Cavaliers are still in the early stages of a long-awaited come-up after LeBron James left again in 2018. As the wine-and-gold look to get back to the playoffs for the first time since then, their best young players are taking a page straight from The King’s late-summer playbook.

All-Star point guard Darius Garland and Rookie of the Year runner-up Evan Mobley have helped organized voluntary, player-led workouts for the Cavs in Los Angeles next week, according to Chris Fedor of Cleveland.com.

The majority of Cleveland’s roster is expected to attend the unofficial offseason program, though international players—including Lauri Markkanen, Cedi Osman and free-agent signee Raul Neto—set to compete in the upcoming EuroBasket or went back overseas at season’s end are likely to miss the proceedings.

The status of All-Star center Jarrett Allen, currently in Australia coaching young players with Basketball Without Borders, for Cleveland’s pre-training camp gathering is unclear. Restricted free agent Collin Sexton, on the other hand, will remain away from the team as he and management work to find a contract resolution, according to Cleveland.com.

The leadership roles eagerly taken by Garland and Mobley are yet another indication of the Cavaliers’ bright future. Only a rash of late-season injuries kept them from making the postseason outright in 2021-22. Merely average health and expected internal improvement provided, it would be disappointing if Cleveland wasn’t right in the thick of the playoff hunt this season.

More and more teams have conducted unofficial preseason workouts in desirable locales since James helped popularize the practice earlier in his career. Indeed, the Los Angeles Lakers’ superstar is setting up a minicamp for his current team in San Diego or Las Vegas, according to Chris Haynes of Yahoo Sports.

Will Garland and Mobley follow in James’ footsteps as all-time Cavs greats? That remains to be seen. What doesn’t is their commitment to getting better alongside Cleveland teammates as the 2022-23 season fast approaches.