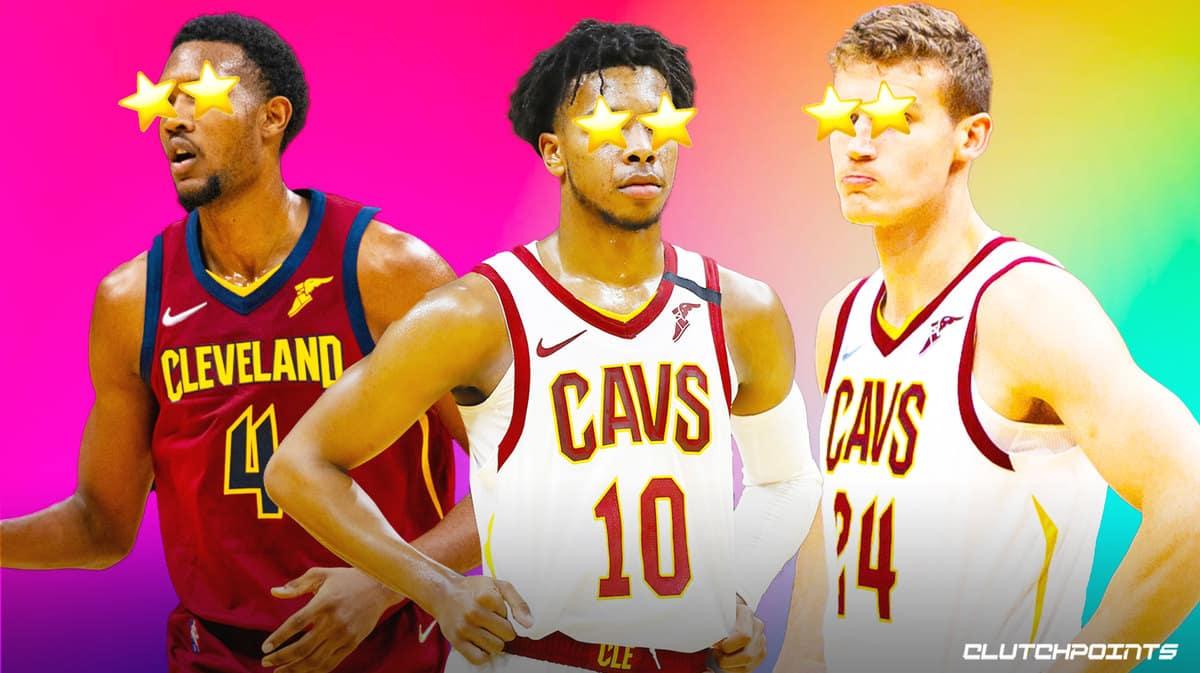 The Cleveland Cavaliers may have slid down the Eastern Conference standings but they are not wavering. With Jarrett Allen still sidelined indefinitely, the rest of the Cavs are stepping up.

Darius Garland, Evan Mobley and Lauri Markkanen each recorded a 25-point double-double in the Cavs’ win over Nikola Jokic and the Denver Nuggets. The overtime win featured some late-game heroics from Markkanen and a clear display of the heart that the team has. They became just the fourth team to have three players under 25 years of age record 25-point double-doubles and are the first to do so since the 1962-63 season, according to ESPN Stats & Info.

Markkanen led Cleveland in scoring with 31 points on 11-18 shooting, including 6-12 from deep, to go along with 10 rebounds. Garland led the game in assists with 14 while scoring 25 points on 9-20 shooting. Mobley recorded 27 points on 11-22 shooting, 11 boards and a game-high two blocks.

All three young Cavs have been instrumental this season. Garland and Mobley in particular have shown star potential. They’re extremely important to the team’s future and should make much more history together. Both the All-Star point guard and Rookie of the Year favorite have already put up stats that Cleveland hasn’t seen since LeBron James. Individual accomplishments should be plentiful for both of them.

The Cavs, at 40-30, are sixth in the conference. With Allen potentially coming back to the lineup before the playoffs, they are ready to hit their stride as they look to snap their playoff drought. No matter how well they do in the games that matter the most, this season has been an absolute win.