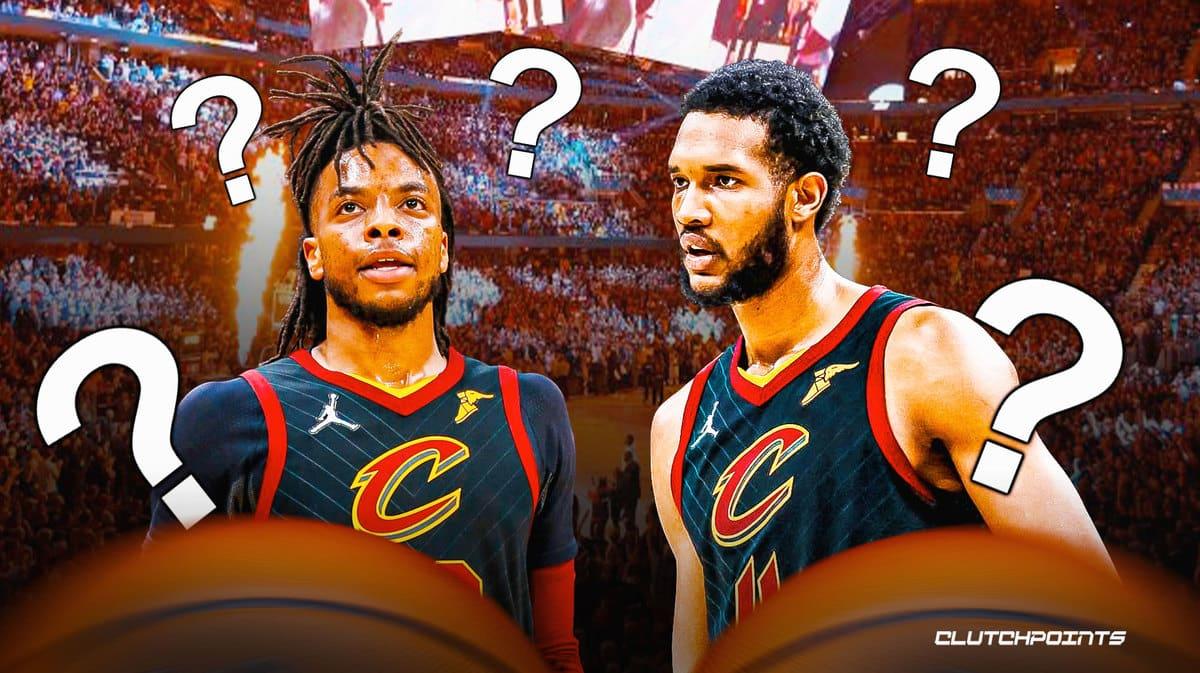 The Cleveland Cavaliers listed both guard Darius Garland and forward Evan Mobley on the Cavs’ injury report before they face the Chicago Bulls at home, according to multiple sources.

Garland was listed as “doubtful” with a thumb injury, while Mobley was listed as questionable with an ankle injury. Both sat out during Saturday’s game against the Bulls in the United Center, barely scraping by with a victory after a missed shooting foul call on Bulls forward DeMar DeRozan saved the Cavs from their fourth-straight loss.

Garland shared his frustrations with Cavs media about physical defense being thrown his way after he suffered a thumb injury against the Indiana Pacers.

Evan Mobley missed his first game of the season when he sat out against the Bulls in Chicago. The 21-year-old forward played through right knee soreness in a December game against the Toronto Raptors, scoring 10 points and grabbing eight rebounds as the Cavs took an 11-point loss to the Raptors at home.

The ever-awaited return of guard Ricky Rubio will have to be put on hold until at least Thursday, Cunningham continued. Rubio was expected to play early this month if his recovery process continued to progress in the right direction, head coach J.B. Bickerstaff said in December. He was able to suit up for a Dec. 27 practice, though he did not partake in 5-on-5 drills, Cleveland.com Cavs reporter Chris Fedor tweeted in late December.

The Cavs will tip off against the Bulls at 7 p.m. EST on Monday in Rocket Mortgage Fieldhouse. The game will be broadcasted on Bally Sports Ohio.