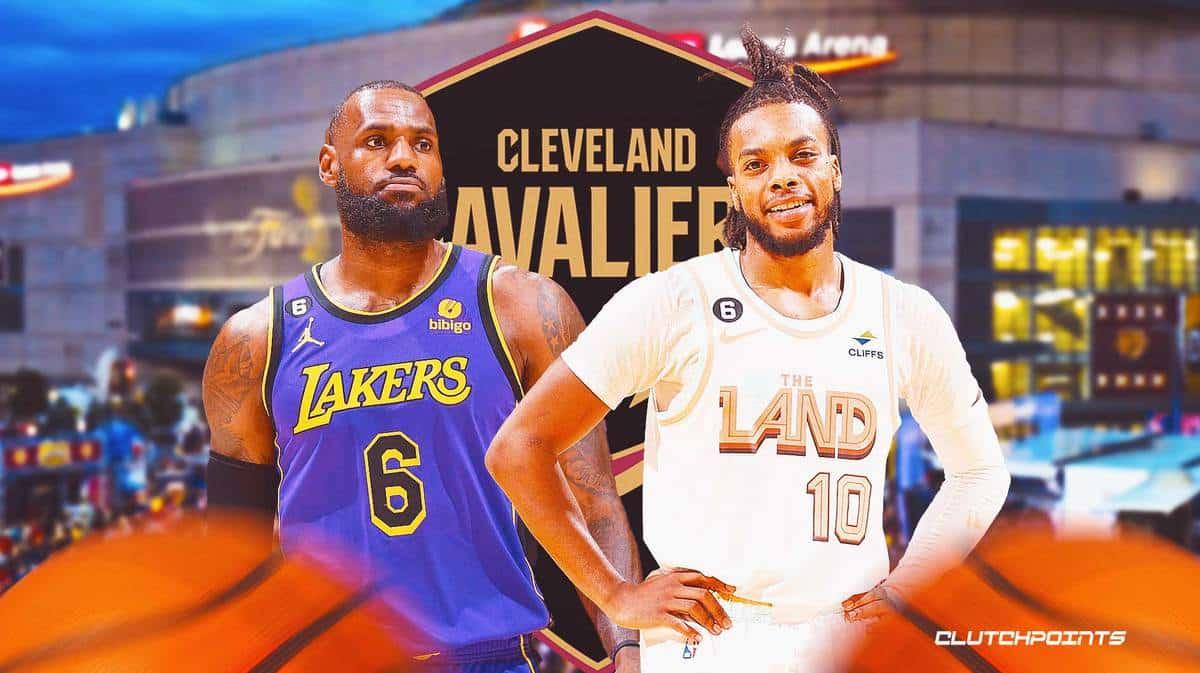 Although the Cleveland Cavaliers lost on Sunday against the Minnesota Timberwolves, Darius Garland entered the same conversation as LeBron James with his monster output. Not only did Garland become the first player this season to drop a 50 point game, he joined James, Kyrie Irving and Walt Wesley as the only Cavs to have at least one 50 point game.

LeBron James had nine 50 point games in a Cavs uniform, Irving had two and Wesley had one. That’s not all that was significant about Garland’s game. According to ESPN’s Stats&Info Twitter page, Garland became the ninth player in the NBA history to have a 50 point game with at least ten three-pointers. He also became the youngest player in league history to do so.

Garland has the 17th game in NBA history with 50 points and 10 threes. He's the 9th player to hit those marks in a game.

He's also the youngest to do so.

Darius Garland recently made headlines by proclaiming that his goal was not just to be one of the top point guards in the league, but to be the top guard period. Initially drafted with the No. 5 overall pick in the 2019 draft, Garland is well on his way to making those goals a reality.

Garland was named to the All-Star team for the first time last season when he put up 21.7 points per game and 8.3 assists while shooting 46.2 percent from the field and 38.3 percent from three-point range. This season, Garland missed five games this season due to an eye injury he suffered during the Cavs opening game.

He has since returned to the lineup and he’s been averaging 16.2 points and 8.3 assists despite not shooting the ball all that efficiently from the field (35.2 percent) and from the three-point line (30.8 percent).