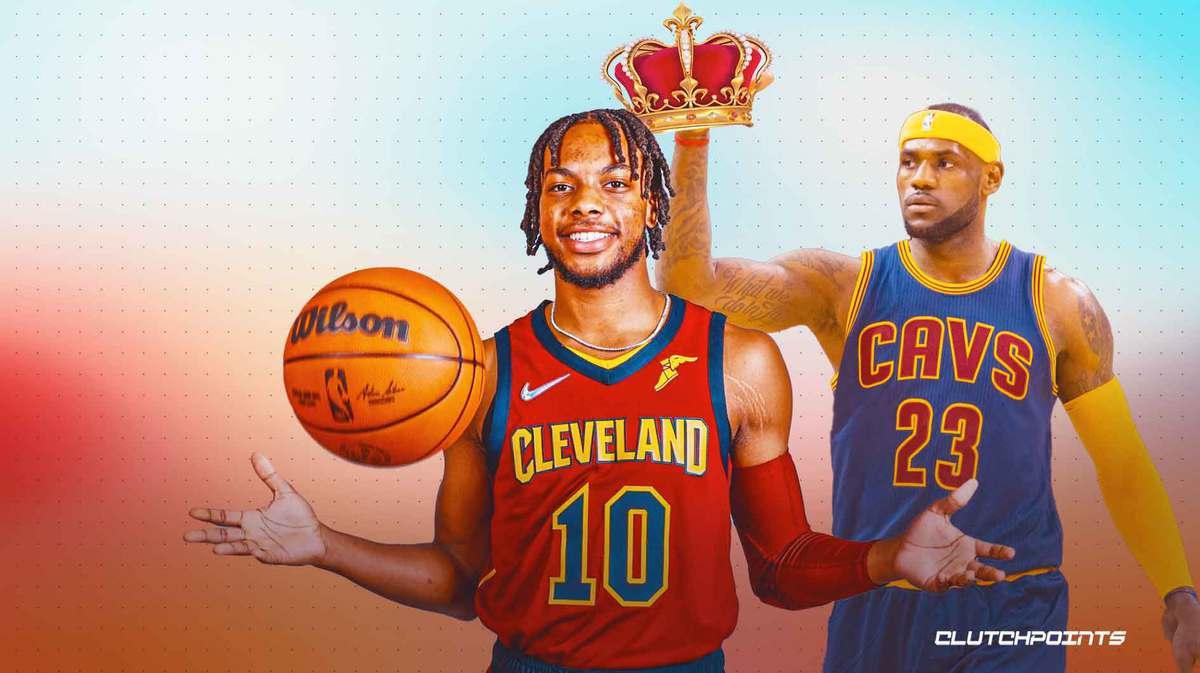 Garland made history on Wednesday night against the Utah Jazz after he recorded his first career-triple double. The 21-year-old scored 11 points and topped it off with 10 rebounds and 15 assists to become the 4th-youngest player in Cavs history to achieve such feat.

Only LeBron James, Brad Daugherty and Kyrie Irving were younger when they first made their triple-double with the Wine and Gold franchise, per Cavs Notes.

Cavs fans have got to be happy with this performance. With the team playing really well and contending for the playoffs, it is definitely an awesome sight to see a star being born right before their eyes.

Darius Garland has been balling out for the Cavs this season, and he is a huge reason for their now 23-18 record, good for sixth in the Eastern Conference. Prior to Wednesday’s game, he is leading the team in scoring with 19.4 points along with 3.0 rebounds, 7.5 assists and 1.3 steals per game.

While Garland is no LeBron James who can dominate games with his combination of athleticism and basketball IQ, he has more than proven to be a great impact player for the Cavs.

Cleveland is not yet assured of the playoffs as the season is far from over, but if they keep building on the momentum they have and Garland continues taking over for them, that playoff dream is not far from reality.