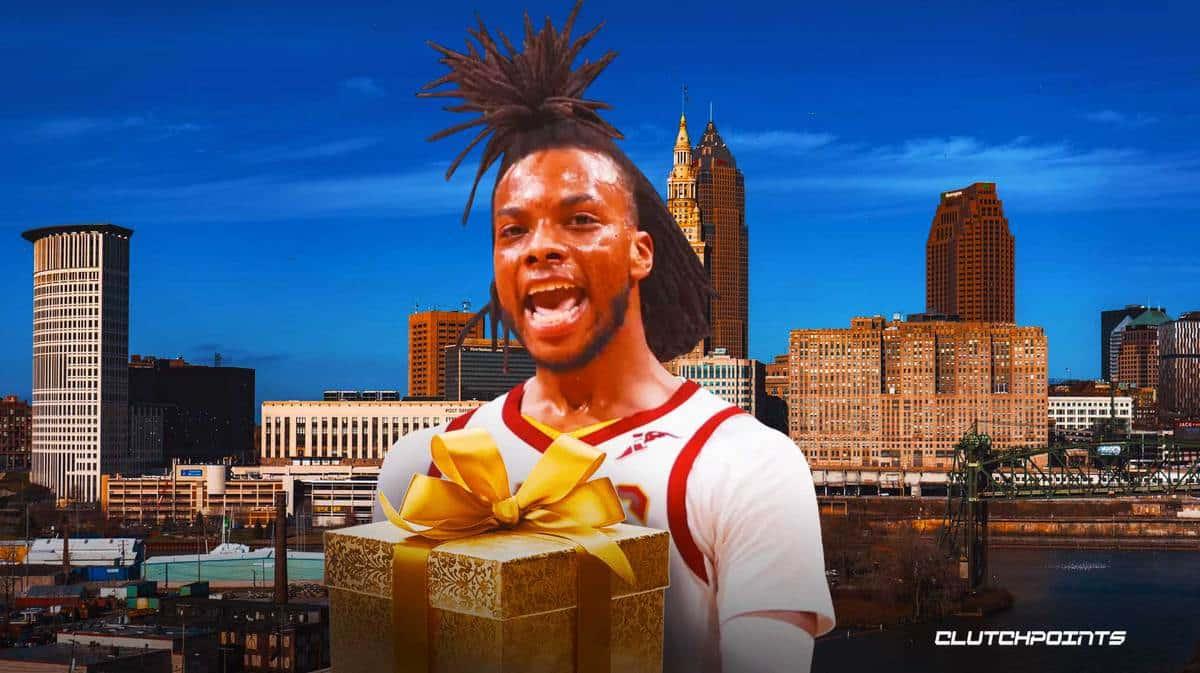 With the new NBA season about to start soon, Cleveland Cavaliers guard Darius Garland is making sure to use his remaining time to serve his community. Even better, Garland is not only focusing on Cleveland. He’s also getting back to his roots that helped shape the basketball player he is today.

Over the weekend, Garland announced his Youth Basketball League in Nashville, Tennessee. While there’s no specific start date, he did announce that registration begins September 19th.

This is certainly an incredible project from Darius Garland, who spent his youth basketball career in Tennessee. For those not in the know, the Cavs All-Star attended Brentwood Academy–which is also one of the locations of his basketball tournament–for high school before playing for Vanderbilt in college.

Originally from Indiana, Garland also joined a travel basketball team in Nashville when he was in fourth grade.

Garland is doing his part to hone then next generation of athletes, and it will definitely be interesting to see which among those who’ll play in his league end up following in his footsteps in the NBA. After all, we’ve seen plenty of players today have memories joining the training camps or basketball leagues of the older superstars in the past.

After his basketball tournament, though, a lot o challenges await Garland with the Cavs as they look to make it to the postseason in 2022-23. They got close last year, and they are certainly primed to break out in the upcoming campaign.