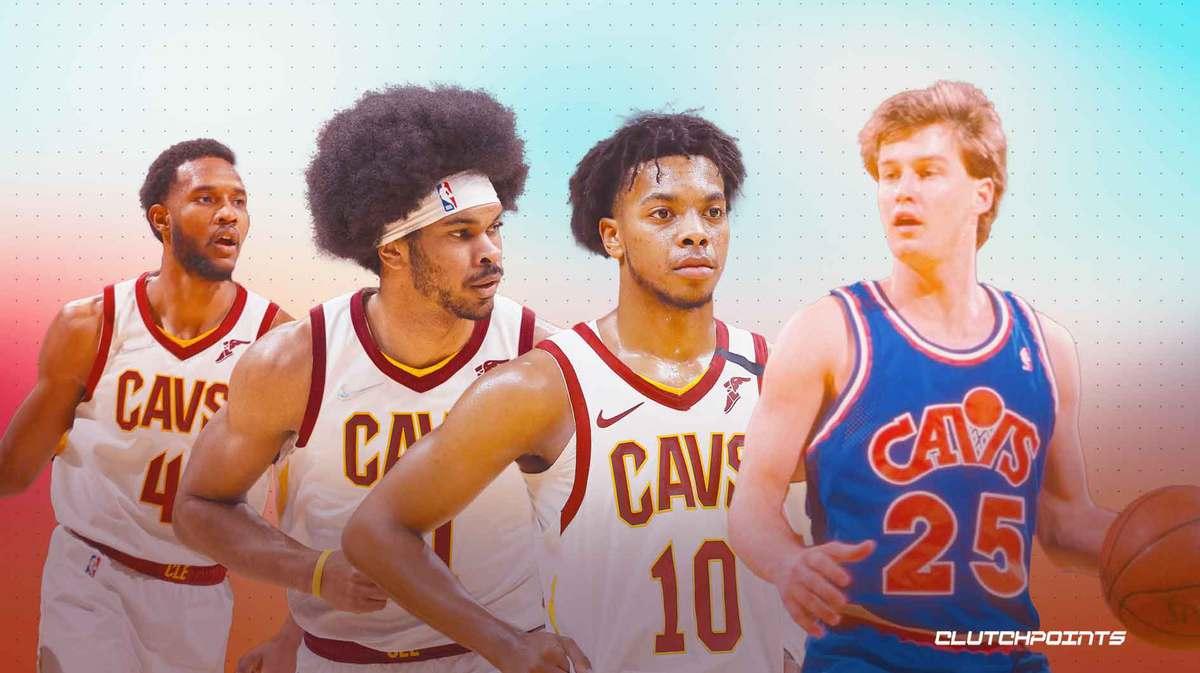 The Cleveland Cavaliers are easily one of the biggest surprises in the NBA this season. The Cavs are 35-23 entering the NBA All-Star break, which has them in the top four in the Eastern Conference. A big part of that success has been the emergence of point guard Darius Garland. His play has even got notice from the former Cavs star, Mark Price.

Some people have pointed to the Cavs’ Price as potential comparison to Garland. As cleveland.com writer Terry Pluto reported, “I do see it,” said Price.

“The difference is they have a lot more freedom to fire away from the 3-point line than we did… A couple of times, I averaged about five 3-pointers a game. That was a lot.”

Both Price and Garland have similar traits and are about the same size. Both players can shoot, but clearly the game was very different in Price’s day. Another stark comparison that Price drew was how well Garland has led his team, and in particular, the big men.

“He found a way to get them to follow him, to trust him,” said Price. “That’s a big part of being a point guard. He knows how to get them the ball. They are willing to follow him.” Price is of course referring to fellow Cavs All-Star Jarrett Allen and rookie big man Evan Mobley.

The Cavs All-Star point guard took a big leap forward this season, and according to Price, the sky is the limit. “All he has to do is stay, and Darius is going to be a star for a long time. I really like his game.”