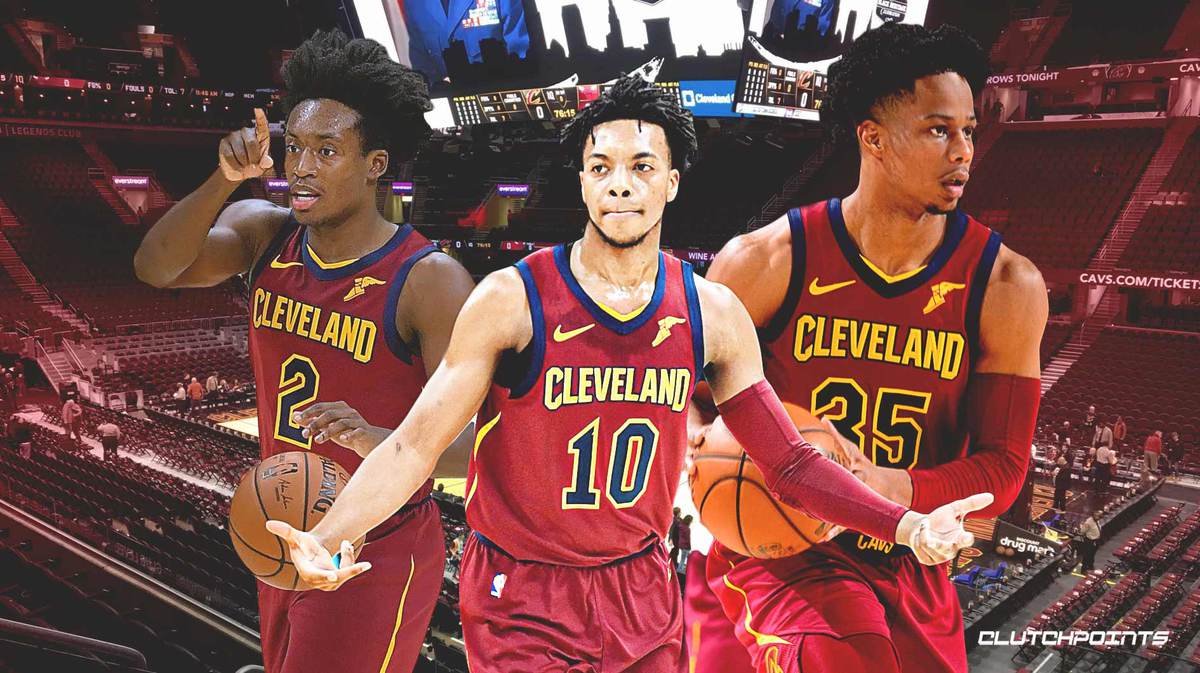 At the start of the month, the Cleveland Cavaliers beat the Minnesota Timberwolves and climbed to 10-11. Since then, the Cavs have lost eight straight, including a 129-98 loss to the Golden State Warriors on Monday. With a 10-19 record, they now sit in 13th place in the Eastern Conference after a promising start.

Cleveland has particularly struggled on offense, ranking last in the NBA in offensive rating and several other categories. Cavs point guard Darius Garland is aware of his team’s struggles on offense, and he pointed to the team’s outside shooting as a primary issue:

#Cavs Darius Garland with the most on-point quote of the season thus far:

The team’s numbers reflect Garland’s assessment, as Cleveland ranks last in the league in 3-point shooting makes per game (9.0), 3-point shooting attempts per game (26.7) and 3-point percentage (33.7%). At a time when shooting has become more valuable than ever in the NBA, the Cavs have shown a reluctance to attempt more shots from beyond the arc, something their opponents have taken advantage of.

Cleveland has also struggled on defense, with a defensive rating of 113.8 that puts them at 23rd in the league. But their struggles on offense are a more pressing concern that needs to be addressed, with Garland acknowledging that they shouldn’t pass up uncontested 3-pointers. With the season nearing its halfway point, the Cavs still have time to turn around their season and fix their issues on offense, which starts with their outside shooting.

The Cavs will have a few days of rest before facing the Denver Nuggets on Friday in their next game, where they hope to end their eight-game slide as they also work to find a trade for Andre Drummond. 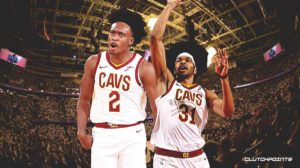