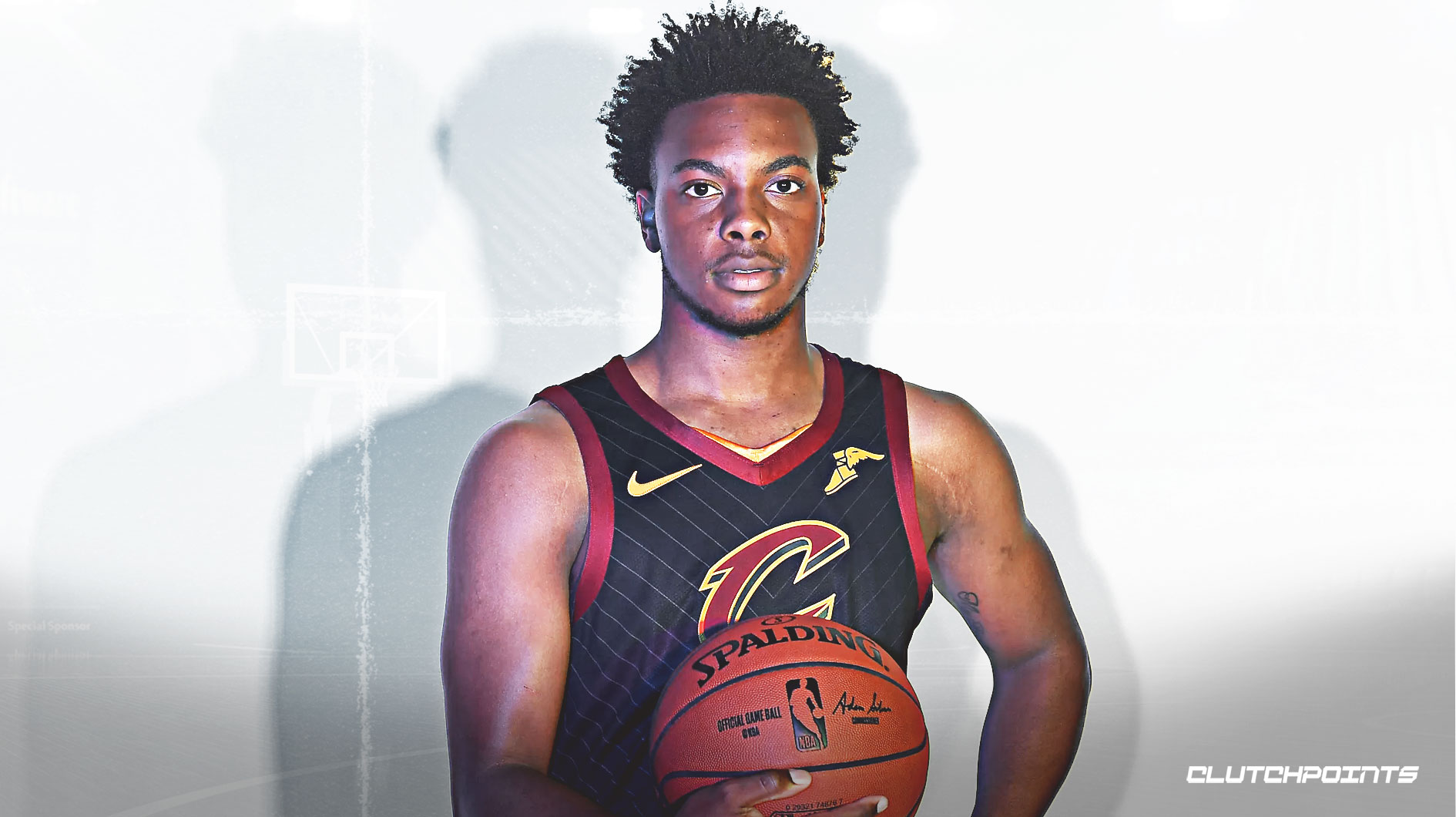 Cavs rookie Darius Garland was held out of Tuesday’s practice session due to what head coach John Beilein called “a slight thing in his foot.”

This may seem like alarming news to some Cavs fans, as Garland has a history of injuries. However, as part of an interview with Kelsey Russo of The Athletic, Beilein noted that the former Vanderbilt standout “is going to be fine.”

Darius Garland did not practice today for the Cavs.
"He’s got a little slight thing in his foot. He’s going to be fine," John Beilein said.

The Cavs selected Garland with the No. 5 overall pick in this year’s draft. It was a move that came as a surprise to some, as the team had just taken Collin Sexton at No. 8 overall in the previous draft. As a result, Cleveland will have two ball handlers on the floor at times throughout the coming season — a format that Beilein utilized while coaching in the college ranks.

Some NBA players might have felt a certain way about their team drafting another player at their position so early, but Sexton says he is excited to play alongside Garland.

And how about Garland? What does he have to say about playing in the backcourt with Sexton?

The Cavs are a team that will be looking for improvement. Last season, they finished with a disappointing 19-63 overall record, which left the team well out of playoff contention. Hopefully, with an influx of young talent and Beilein’s legendary direction, Cleveland will find its way back into the postseason hunt. 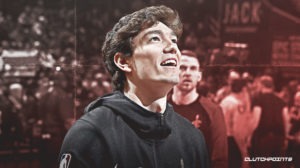 JUST IN: Cedi Osman believes Cavs will be a dangerous team in a couple of years
Related TopicsCavaliersDarius Garland