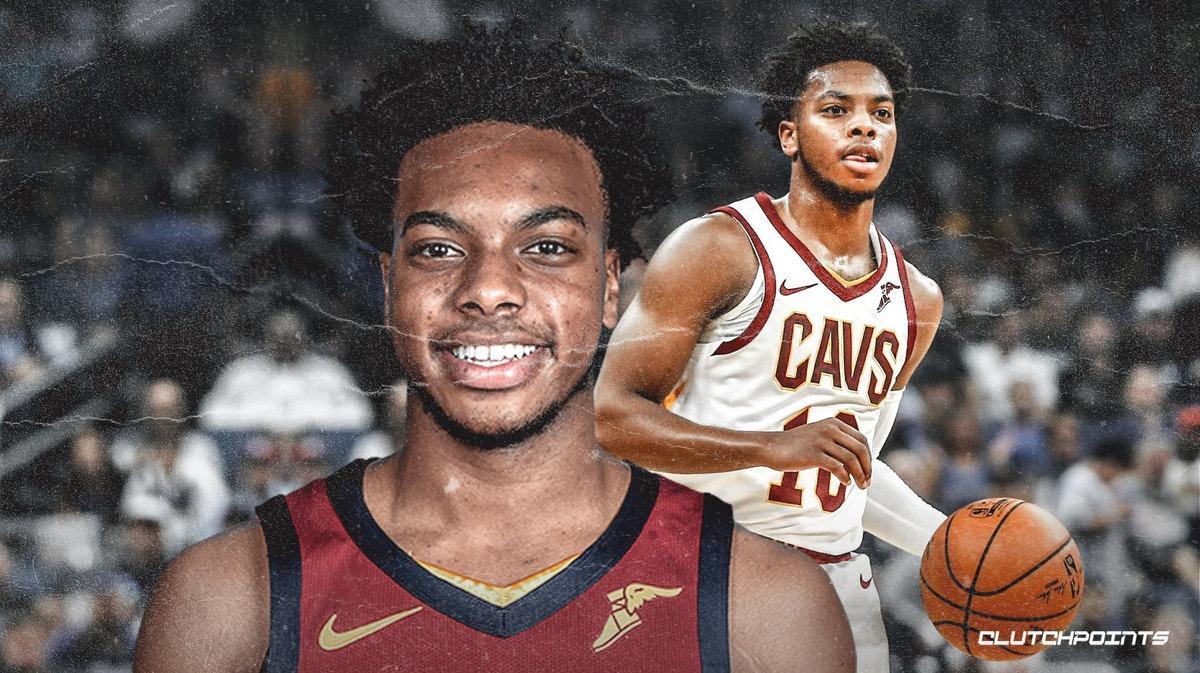 Cleveland Cavaliers rookie Darius Garland put forth another noteworthy performance on Thursday, logging 14 points (on 5-of-12 shooting), three 3-pointers, five rebounds, eight assists, a steal, and just one turnover against the Charlotte Hornets. The Cavs pushed the Hornets, but ultimately fell short, 109-106. Following the defeat, Garland spoke about his recent performances, saying that his confidence level is as high as it has ever been all season.

“All-time high right now,” Garland responded, via Chris Fedor of cleveland.com. “I think I’ve been playing well. My teammates have been really confident in me, so now I just have to bring it to the court.”

Darius Garland did not exactly have the best of starts in his career, but the 19-year-old has been picking up the pace of late. Over the last five games, the 6-foot-1 point guard is currently averaging 13.4 points (on a much-improved 5.09 percent shooting), 2.6 rebounds, 3.2 assists, and 1.0 steals, while also connecting on 2.0 3-pointers per ballgame on a 37.0-percent clip.

Garland went on to say that he is now slowly being able to adjust his game to the NBA level.

“The game is definitely slowing down for me, making my reads (is getting) easier,” Garland said. “A lot of people are starting to go over on screens now, so it’s just starting to make it a lot easier.”

The good news for Garland is that Cavs head coach John Beilein remains confident in his abilities. The rookie has a firm grip on the starting point guard spot and is currently averaging 28.6 minutes per game, so there will be no lack of opportunities for the former Vanderbilt standout moving forward.