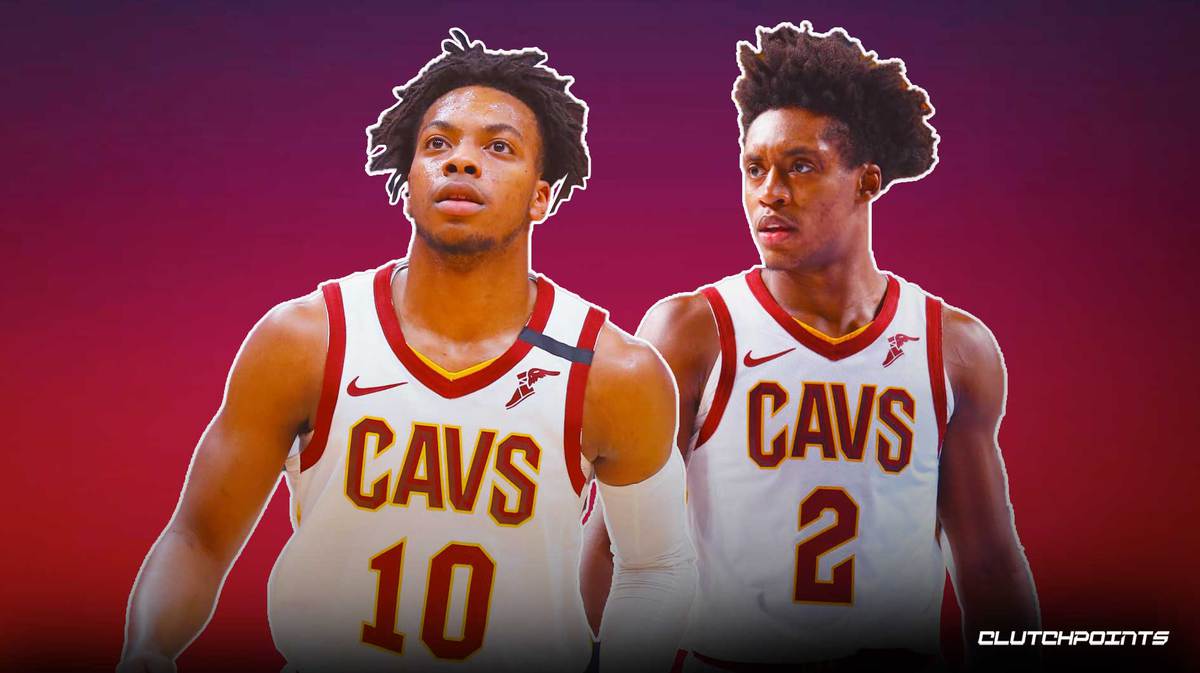 Say what you want about the Cleveland Cavaliers, but dammit if they aren’t resilient. Led by their blooming tandem of guards Collin Sexton and Darius Garland, the Cavs have been making their home in the NBA’s basement, but are a scrappy team for it.

The problem this season is that scrappy won’t cut it, or satisfy the team’s hunger for respect and glory. Ever since LeBron James left Cleveland for Los Angeles, the Cavs have been in absolute disarray, but they finally have some measurably intriguing talent.

Cleveland is aiming to take advantage of this season’s unique postseason format: instead of the regular playoff schedule, this season will be ending with a play-in tournament for the seventh and eighth seeds in each conference, with the 7-10 seeds being entered in.

This makes losses like Monday night’s to the bottom-bound Detroit Pistons even more heartbreaking. To hear Cleveland say it, the team is tired of scrappiness and moral victories, which is refreshingly nice to hear from a bottom feeder. The Cavs were able to erase a massive early deficit on Monday, only to fall short in a 109-105 loss to drop back to 20-37 on the season and four games back of the 10th seed.

After the game, Sexton and Garland were in agreement with their joint frustration:

“No more excuses. It’s none of that. It’s not time for that,” Garland said, via Chris Fedor of cleveland.com. “We got to put 48 minutes together and play a full game. That’s our next jump. The missing bodies, missing pieces, that happens, that’s basketball. We got to put a 48-minute game together. It’s on us. Nobody else. It’s not the other opponent, it’s not the other team, it’s really on us. We dig ourselves holes that we just can’t get out of. Little things is our biggest kryptonite right now.”

As said before, this team’s core is young. Sexton and Garland are both learning as defenders, even as they continue to blossom on the offensive end. But let’s be honest, no one outside of Cleveland’s locker room really expected the team to make any noise in the postseason this year. But it’s always encouraging to see young players with the fight that these two have.

Your time will come, Cleveland. Keep that same energy, and you’ll get there. JUST IN: J.B. Bickerstaff tells his players to ‘grow up’ after awful Cavs loss to Pistons
Related TopicsCavaliersCollin SextonDarius Garland