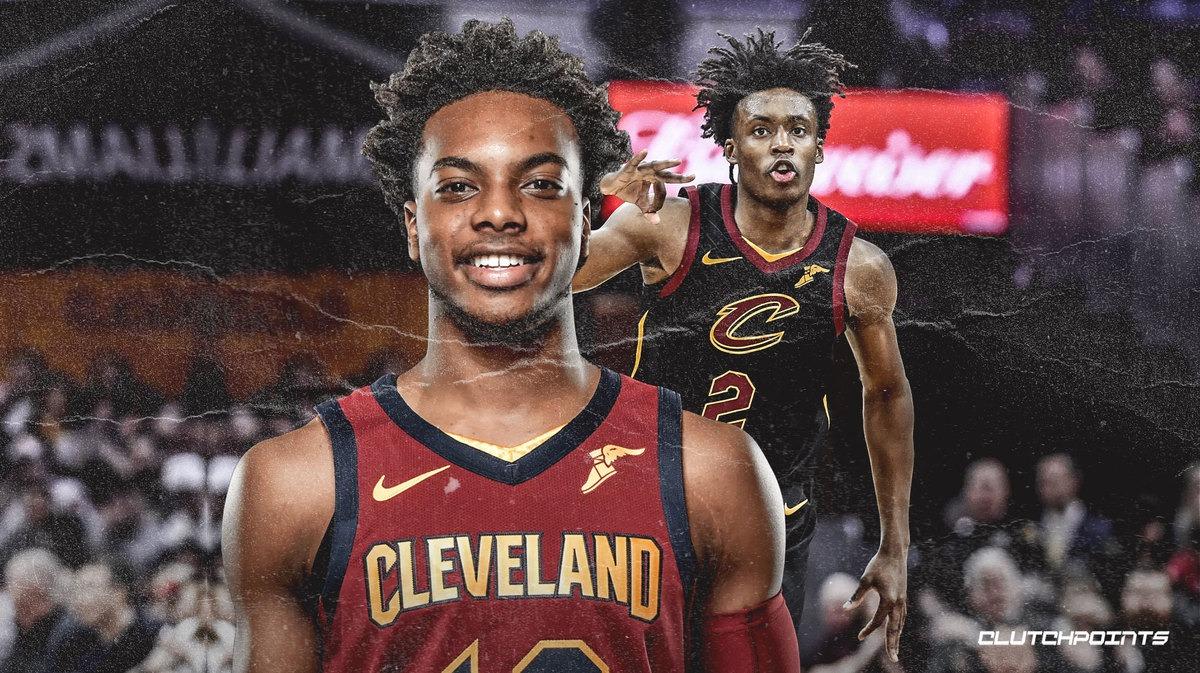 The Cleveland Cavaliers’ two young point guards, Darius Garland and Collin Sexton seem to have accepted head coach John Beilein’s apology and brushed it off as a classic case of slip of the tongue. The pair talked to Cavs writer Sam Amico shortly after the team’s encouraging 115-112 overtime win over the Pistons at Little Ceasars Arena.

#Cavs rookie Darius Garland: “We’re all behind coach. I knew he didn’t mean it.” Added Collin Sexton: “We wanted to get a win for coach, just to show him that we’re with him.”

Beilein figured in yet another controversy when he accidentally pertained to his players as a “bunch of thugs” during a 45-minute film session ahead of their match-up versus the Detroit Pistons on Thursday. The 66-year-old Cavs tactician later cleared the air with ESPN’s Adrian Wojnarowski, claiming he meant to say “slugs” and have since expressed a heartfelt apology to the entire team.

“I didn’t realize that I had said the word ‘thugs,’ but my staff told me later I did and so I must have said it,” Beilein said.  “I meant to say slugs, as in slow-moving. We weren’t playing hard before, and now we were playing harder. I meant it as a compliment. That’s what I was trying to say. I’ve already talked to eight of my players tonight, and they are telling me that they understand.”

Cavs veteran Tristan Thompson came up with a career-night of 35 points and 14 rebounds, while the embattled Kevin Love hit the biggest shot of the night to win the game. Garland and Sexton contributed 20 and 19 points, respectively.

Beilein’s most recent debacle, meanwhile, is just one of many controversies that have surrounded the Cavs organization in the early part of the 2019-20 regular season. The Cavs are currently 13th in the East with an 11-27 record, as earlier reports claimed that Beilein has already lost control over the locker room.