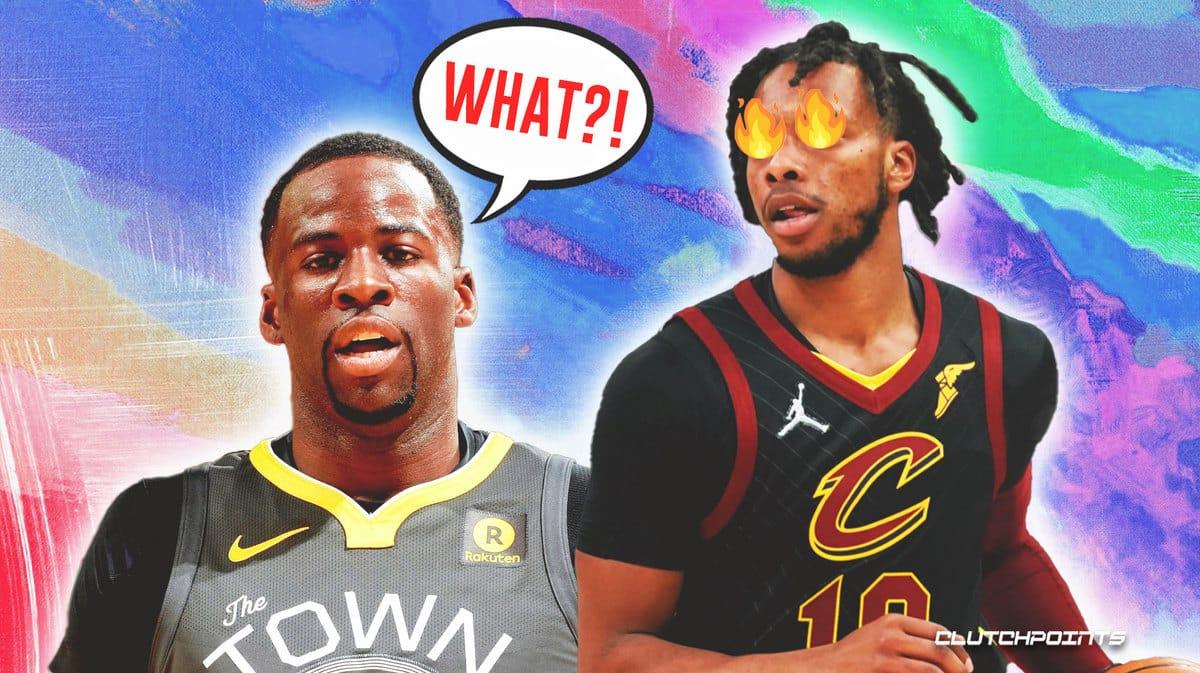 Cleveland Cavaliers star Darius Garland is not afraid to say what he thinks about his Cavs, even in the face of an opponent who can be a major threat in their title aspiration.

During his appearance on “The Draymond Green Show,” Garland shared his belief to the Golden State Warriors star that the Cavs are “one of the best teams in the league.” The 22-year-old, who is making his first All-Star game appearance this season, also revealed how he had a hunch during training camp that they would really be good.

While a lot of people were surprised by Cleveland’s sudden rise, Garland wasn’t. With the addition of rookie Evan Mobley and the arrival of Lauri Markkanen via trade, the young playmaker had a feeling they have the chance to be special.

"I think we're one of the best teams in the league" 👀@dariusgarland22 links with @Money23Green on a new episode of The Draymond Green Show pic.twitter.com/kOosa03AMp

And special the Cavs have become, rising in the Eastern Conference and even establishing themselves as playoff contenders for the first time since LeBron James left in 2018. Heading to Wednesday’s game against the San Antonio Spurs, they’re at 33-21 on the season–just 1.5 games behind the top-seeded Miami Heat.

Of course the current version of the Cavs have yet to prove or accomplish anything, but as Darius Garland said it, they have what it takes to make noise and show the world they should be taken seriously.

What made Garland’s interview even better was the fact that he’s talking to Draymond Green, whose Warriors are also fighting for the playoffs and looking to return to the NBA Finals and win the title. If the Cavs have the same aspirations, they will probably have to go through the Dubs.

Cavs fans will certainly love the confidence that Garland is showing, and it’s something they really need as they look to keep the momentum going in their favor.