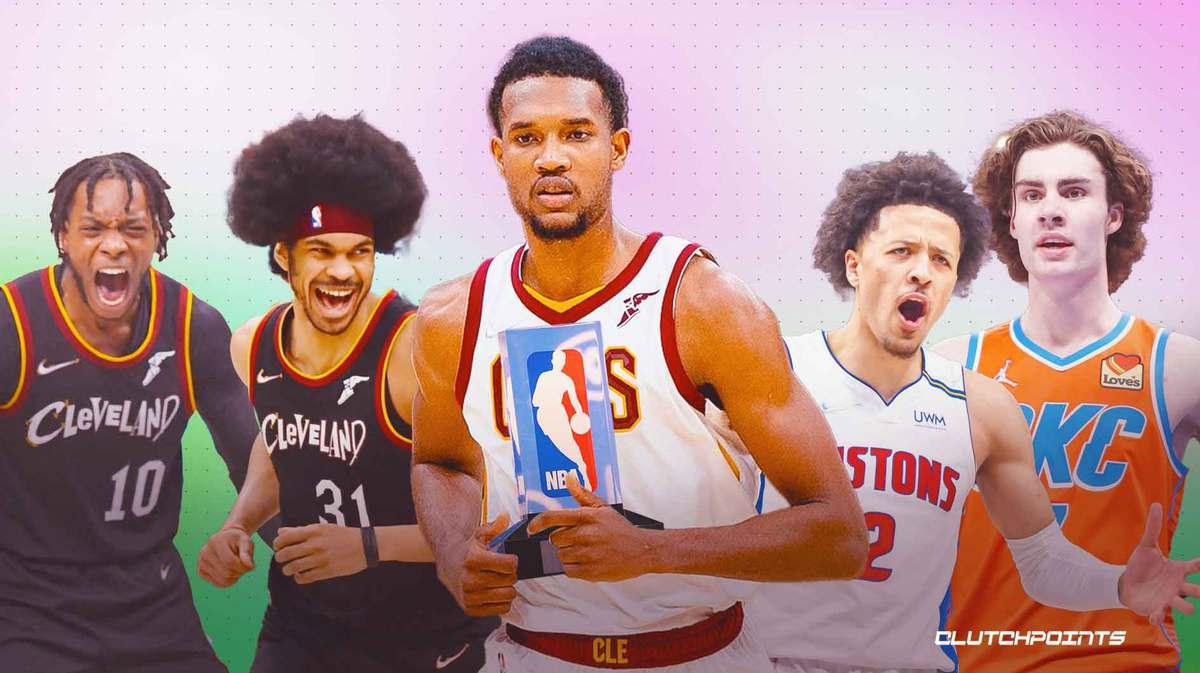 Thanks to his strong play for the Cavs, Evan Mobley has emerged as the frontrunner to bag this season’s Rookie of the Year award. Cleveland’s third overall selection in the 2021 NBA Draft has played a key role in the Cavs’ strong season and it comes as no surprise that he’s currently the favorite to bag the coveted award.

Cavs All-Star point guard Darius Garland has shared his thoughts on Mobley’s standing on the ROTY race and it is clear that Garland has no doubt as to his teammate’s current status:

“He is our Rookie of the Year,” Garland said, via Chris Fedor of cleveland.com.

That’s it, plain and simple. Garland no longer expounded on his claim knowing that Mobley’s performances should speak for themselves. In 50 games played this season, the Cavs rookie is averaging 14.9 points (on 50.3 percent shooting), 8.1 rebounds, 2.6 assists, and 1.6 blocks in 34.1 minutes of action. His numbers are excellent, but he brings so much more to the table for his team. Sometimes, it doesn’t even look like Mobley is playing in his first season in the NBA.

Josh Giddey of the Oklahoma City Thunder, considered as the second-favorite (or third depending on your thoughts on Cade Cunningham) in the ROTY race, has also spoken out about Mobley’s attention-grabbing debut campaign. According to the Thunder guard, he believes that Mobley is the real deal:

“He’s a special player,” Giddey said. “He was regarded really high coming out of the draft and lived up to all expectations. Has played a huge role at both ends of the floor for a talented Cleveland team and he’s helping them do some really good teams. He’s been awesome.”

There’s still a lot of basketball ahead and there’s still so much that can happen from today until the end of the regular season. As they always say, it’s not over until the fat lady sings. Or in this case, once Evan Mobley has the ROTY trophy in his hands. Be that as it may, what cannot be denied is that Mobley is indeed the favorite right now, and the Rookie of the Year title is pretty much his to lose.