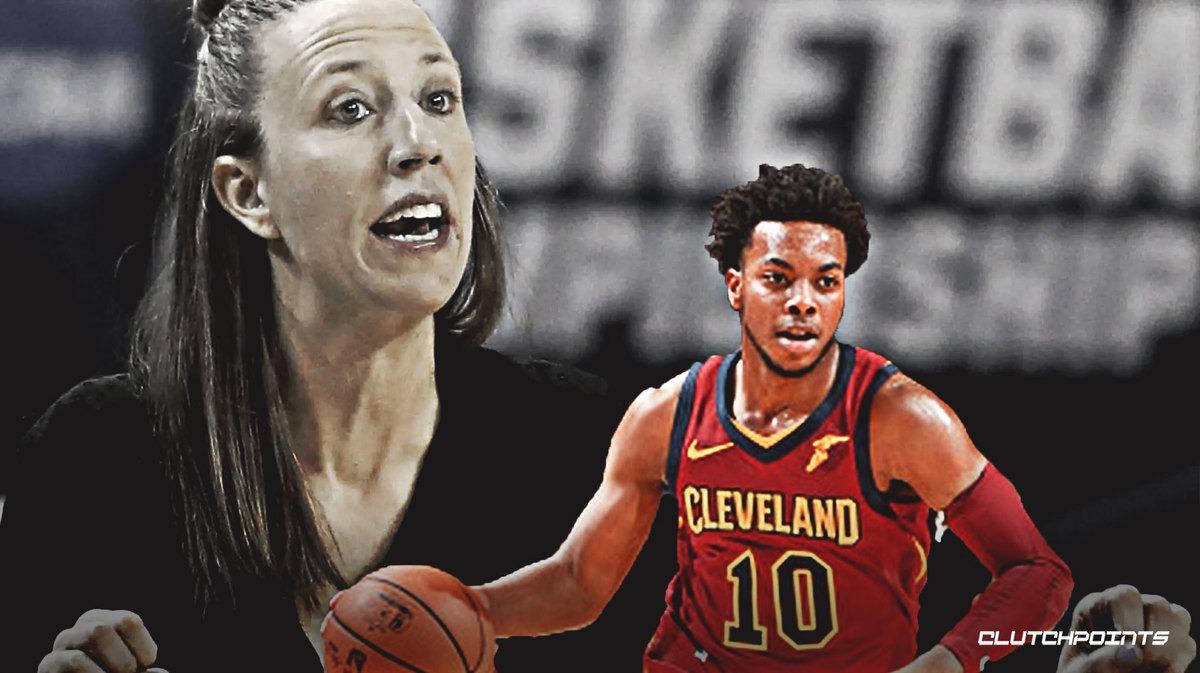 Count Cavs rookie Darius Garland as somebody who’s a big fan of the work assistant coach Lindsay Gottlieb is doing with the club.

ESPN’s Jackie MacMullan did a superb profile on Gottlieb’s journey to the Cavs, and she detailed a film session the assistant coach led during preseason on the Boston Celtics’ offense. Garland came away really impressed:

“She killed it,” declares Garland, via Jackie MacMullan of ESPN. “She was on point with every single detail. It’s crazy. I’ve never had a female coach before. I’m so amazed by her.”

Gottlieb signed on with Cleveland during the offseason, and is currently one of the very few female assistant coaches in the NBA. Based on Garland’s statement above, however, it does seem that she is doing one heck of a job for her new team thus far.

For his part, Garland has had a rocky start to his NBA career, with the fifth overall pick currently putting up 7.6 points (on just 29.2 percent shooting), 1.4 rebounds, 3.3 assists, and 0.7 steals in 27.0 minutes of action per game. He has yet to get his wind under him, and as proven by his atrocious shooting thus far, the former Vanderbilt standout has found it quite difficult adjusting to life in the NBA.

Thankfully for the youngster, Cleveland has quite a formidable coaching staff, with the likes of Gottlieb more than willing to lend a helping hand in the development of this very promising young guard.