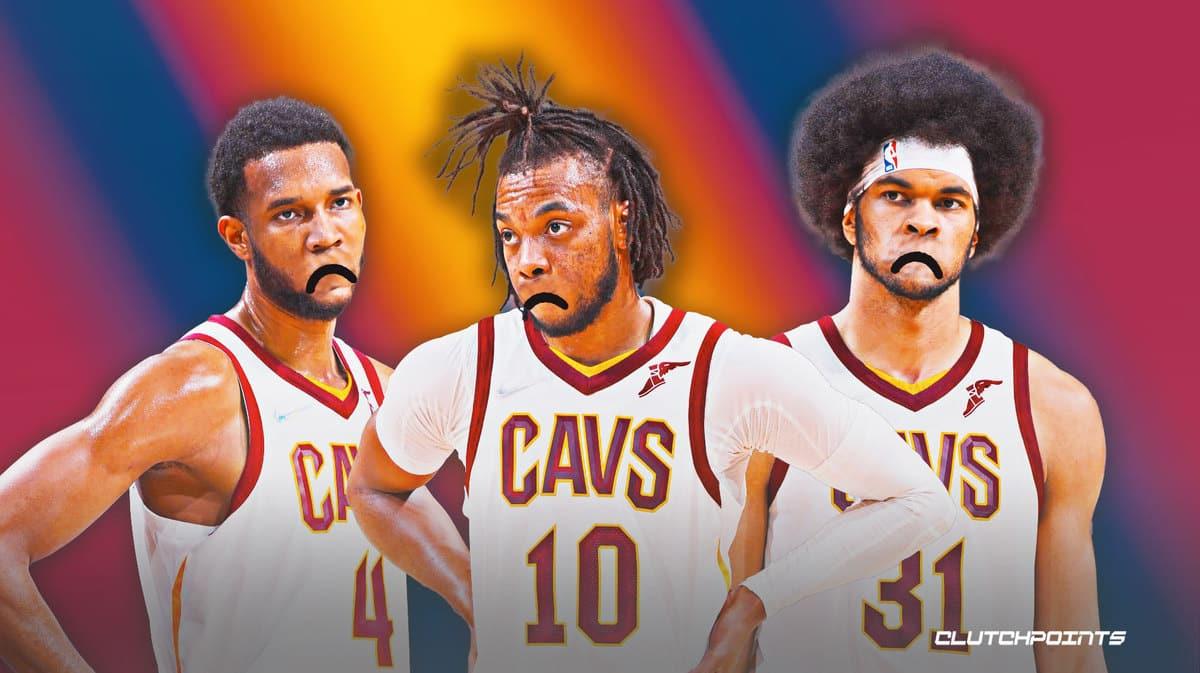 The Cleveland Cavaliers did not look like their usual selves on Wednesday as they were blown out by the Charlotte Hornets on their own home floor, 119-98. The Cavs’ All-Star duo of Darius Garland and Jarrett Allen did their best to try and carry their team to victory but in the end, their efforts were futile.

To put it bluntly, the Cavs have looked like a different team since after the All-Star break. Garland himself spoke out about the major difference in his team, particularly with the outlook they currently have on the game:

“Have to look ourselves in the mirror and just reel everything in and ask yourself if I’m doing the right thing, really,” Garland said, via Kelsey Russo of The Athletic. “We’re not having fun with the game like we did in the first half. Just got to change that for sure.”

Prior to the break, the Cavs were a very entertaining team to watch. This young and very promising squad was one of the biggest surprise packages of the season and they looked hungry every time they took the floor. The same has not been the case for this team since after the break, though, with Cleveland losing three out of its last four games after All-Star weekend.

Jarrett Allen echoed Garland’s sentiments. According to the 23-year-old big man, even he himself is guilty of not putting in as much effort as he should on the hardcourt:

“That’s definitely something that’s on point with what we’re going through,” Allen said. “There are some players out there, including myself, where if we gave 50 percent more effort we could up with a loose ball, 50 percent more effort we could have gotten the boxout. That’s just something we’re struggling with and just getting back to high effort.”

The Cavs are a very young team and there is just no excuse for a lack of energy from them. This was one of the things that allowed them to stand out earlier in the season and it goes without saying that they will need to recapture this kind of mentality again if they hope to finish strong in the regular season.

For Allen, he admits that the criticism has been warranted. According to the 6-foot-11 center, it’s important for them to be self-aware and identify the issues at hand. It’s only by accepting their faults will they be able to correct and move on from them.

“It is concerning,” Allen said. “If we’re not concerned, I don’t think that’s a good way to look at how we’re playing. At the end of the day, we know that’s not who we are. We know that’s not Cavs basketball. We know that’s not how we’ve been playing for this past — however long the season has been going. It’s time to just look forward and get back on track.”

The Cavs return to action on Friday and this will be an opportunity for them to bounce back from their poor start after the break. It’s going to be an extremely tough test for them, however, as they visit the red-hot Sixers in Philadelphia. The new duo of Joel Embiid and James Harden has been nothing short of tremendous thus far and the Cavs will definitely have their work cut out for them. Nevertheless, it’s an excellent opportunity for Cleveland to prove that they are indeed a legitimate threat in the East.