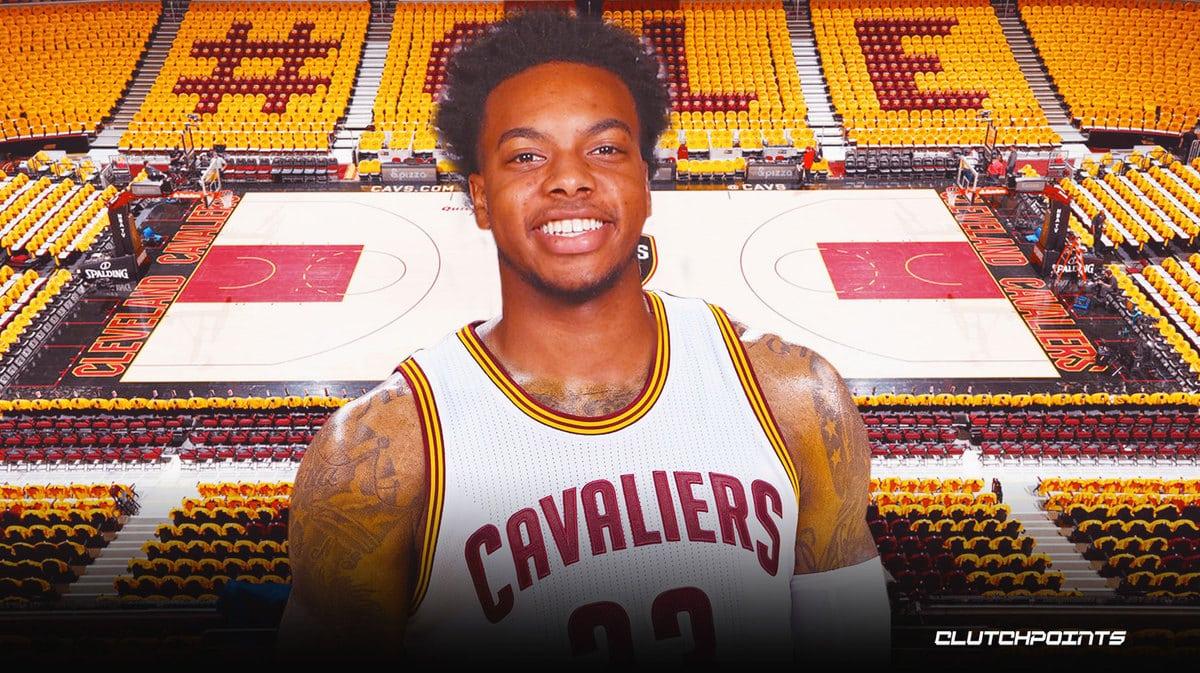 Cleveland Cavaliers second-year guard Darius Garland had a night to remember on Monday. He torched the San Antonio Spurs for a career-high 37 points as he led the Cavs to a 125-101 win over coach Gregg Popovich’s side.

Garland has such a memorable performance on Monday that he has matched a long-standing franchise record that is owned by none other than the great LeBron James (h/t Basketball Reference on Twitter):

Darius Garland had 37 points and 7 assists yesterday. The last @cavs player to have a game like that in his first or second NBA season was LeBron James pic.twitter.com/zGBshHri51

It’s an ultimate honor for Garland to be mentioned in the same breath as the greatest Cavs player of all time in LeBron James. However, if you saw how tremendous he was on Monday against the Spurs then you’d have to agree that the comparisons are warranted. We’re not saying that Garland is LeBron’s second coming in Cleveland, but there’s no denying that the 21-year-old is in the midst of a noteworthy breakout campaign for the Cavs right now.

Garland’s heroics on Monday allowed the Cavs to snap a five-game losing streak, as Cleveland logged their first win in nearly two weeks. They have three more games this week against the Oklahoma City Thunder (Wednesday), the Toronto Raptors (Saturday), and the New Orleans Pelicans (Sunday). Those aren’t exactly the best teams in the league right now, so a couple of wins during that stretch is going to be attainable for the struggling Cavs. They will need more of the same from Garland, though — and perhaps much more — for them to stand a chance to improve on their current 18-32 record.