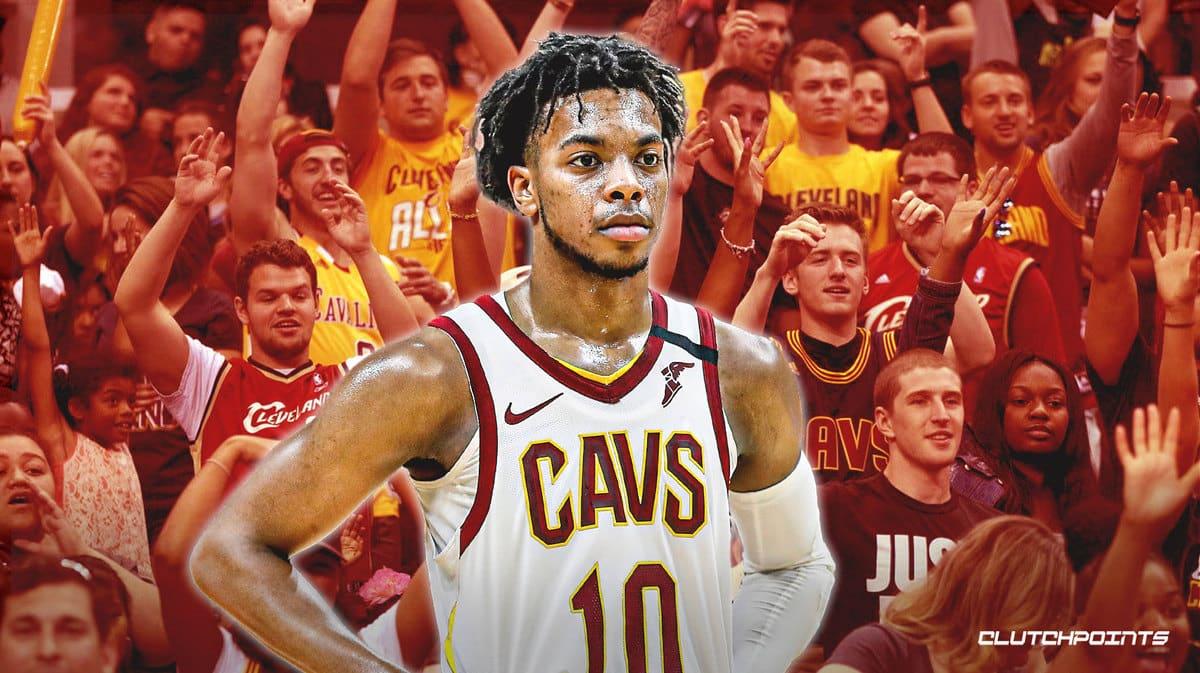 The Cleveland Cavs have been one of the better teams in the NBA recently, as they have enjoyed a five-game winning streak. Guard Darius Garland has been pivotal during the Cavs’ winning streak, as he recently took home Eastern Conference Player of the Week honors for his amazing stretch of play. Needless to say, Garland and the Cavs, who sit just behind the Brooklyn Nets in the East, are a confident bunch. In a recent story with Cavs reporter Chris Fedor, Garland spoke about how Cleveland believes they’re one of the Eastern Conference’s best while firing this 6-word warning shot to the rest of the NBA.

Months ago, #Cavs J.B. Bickerstaff believed there was something different about this group. That belief, birthed in camp, has only been cemented throughout this joyful season. Cavs are here. And they believe they belong.

Cavs guard Darius Garland believes that Cleveland can go up against anybody in the NBA. Garland has good reason to believe such a sentiment, as his team has beaten some of the NBA’s best, such as the Nets and the Utah Jazz, during their recent winning streak.

Wins like those against playoff-caliber teams are the kinds of wins that build confidence for a young group like the Cavs. However, not only does Cleveland rise up to their competition level, they also don’t let the easy games slip through their fingers, according to center Jarrett Allen.

Put them up against anybody!