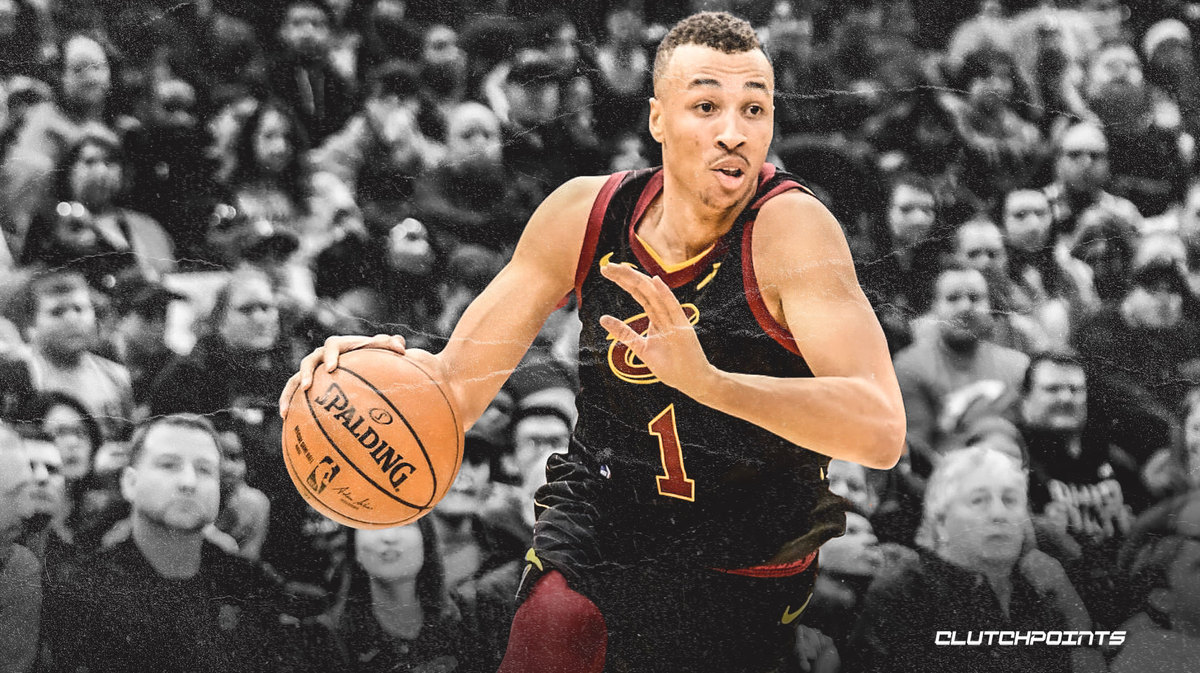 The Cleveland Cavaliers will be without point guard Dante Exum for an “extended period of time” due to an ankle injury.

Bickerstaff says Dante Exum (ankle) was on a crutch this morning and will likely miss an extended period of time.

With him and McKinnie out, #Cavs down in an already lacking position. Coach says "everybody" will have to step up.

The Cavs acquired Exum from the Utah Jazz in the Jordan Clarkson trade. Exum has appeared in 24 games with Cleveland and is averaging 5.6 points, 2.3 rebounds and 1.4 assists while shooting 47.9 percent from the field, 35.1 percent from beyond the arc and 73.2 percent from the free-throw line.

Exum never lived up to the hype of being the fifth overall pick in the 2014 draft with the Utah Jazz. He has career averages of just 5.7 points, 1.8 rebounds and 2.1 assists per game. Exum missed the entire 2015-16 season due to a knee injury.

In the second-post LeBron James era, the Cavs are looking to build their roster around Collin Sexton, Darius Garland, Cedi Osman, Kevin Porter Jr. and Larry Nance Jr. We’ll see what the future holds for Exum in Cleveland since the Cavs already have Sexton and Garland on the roster. 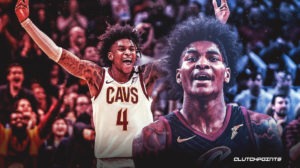