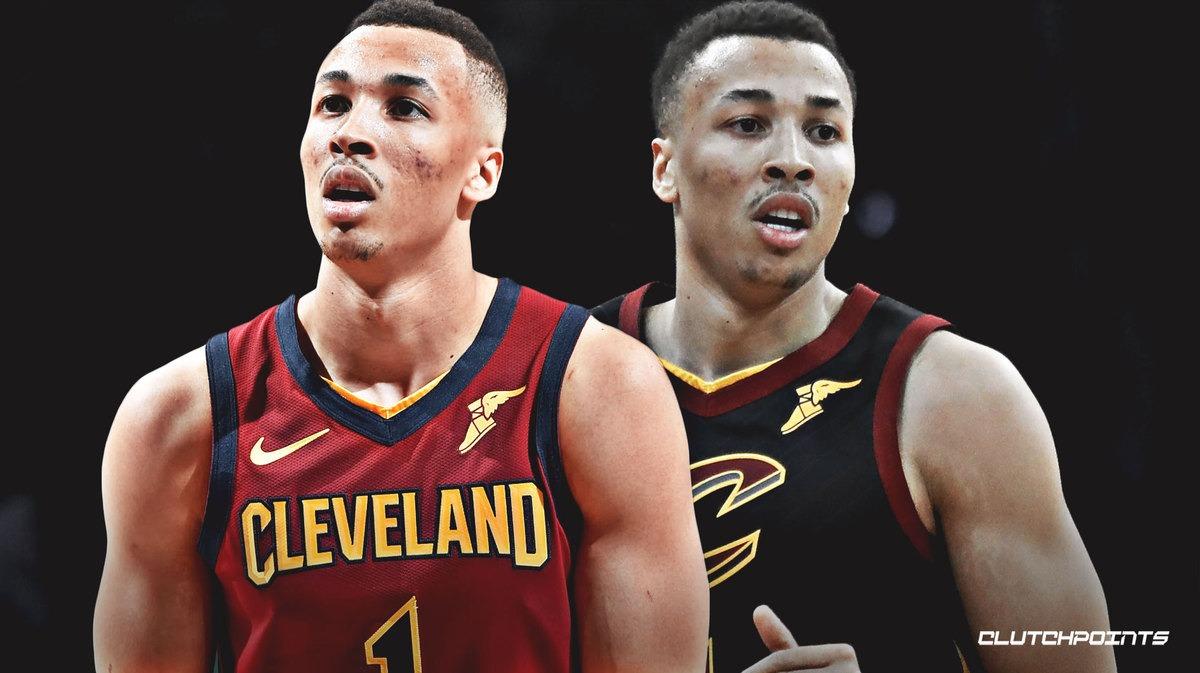 Recently-acquired Cavs guard Dante Exum nearly led his team to a come-from-behind victory in Sunday night’s game against the Minnesota Timberwolves. Unfortunately, though, Cleveland seemed to run out of steam in the closing minutes of play.

The Cavs trailed by as many as 25 points in Sunday’s matchup. Things were looking bleak until head coach John Beilein inserted a unique lineup in the second half — one consisting of reserve players like Exum, Brandon Knight and Ante Zizic.

Exum caught fire, racking up 24 of his career-high 28 points in the second half alone. His three-pointer with just over eight minutes remaining in the final frame gave the Cavs a 97-96 lead, resulting in a roar from the crowd inside Rocket Mortgage Fieldhouse.

Though the Cavs were rolling, coach Beilein decided to give Exum a breather, opting for Collin Sexton and Cedi Osman. As a result, the Timberwolves regained the advantage and later pulled away for a 118-103 victory.

The Cavs were down a few players, including Tristan Thompson (illness) and Kevin Love (rest). This led to more playing time for players like Exum, who finished with 28 points, three rebounds, two assists and one steal. Zizic stepped up to the plate as well, scoring 15 points and 12 rebounds.

“I think, just going out there, I took my shots,” Exum told FOX Sports Cleveland during his post-game availability. “It was very efficient. There are lots of shots that I can do once I’m in there. It’s just about making them.

“I’ve been practicing for a while,” Exum added. “The three-pointer has been something I’ve been working on.”

Jazz star Donovan Mitchell sent out a tweet in honor of his former teammate’s big night:

The Cavs will be back in action on Tuesday night when they’ll serve as hosts to the Detroit Pistons. Cleveland will be looking to snap a four-game losing streak.