Cavs’ Dante Exum (calf) out for an extended period of time 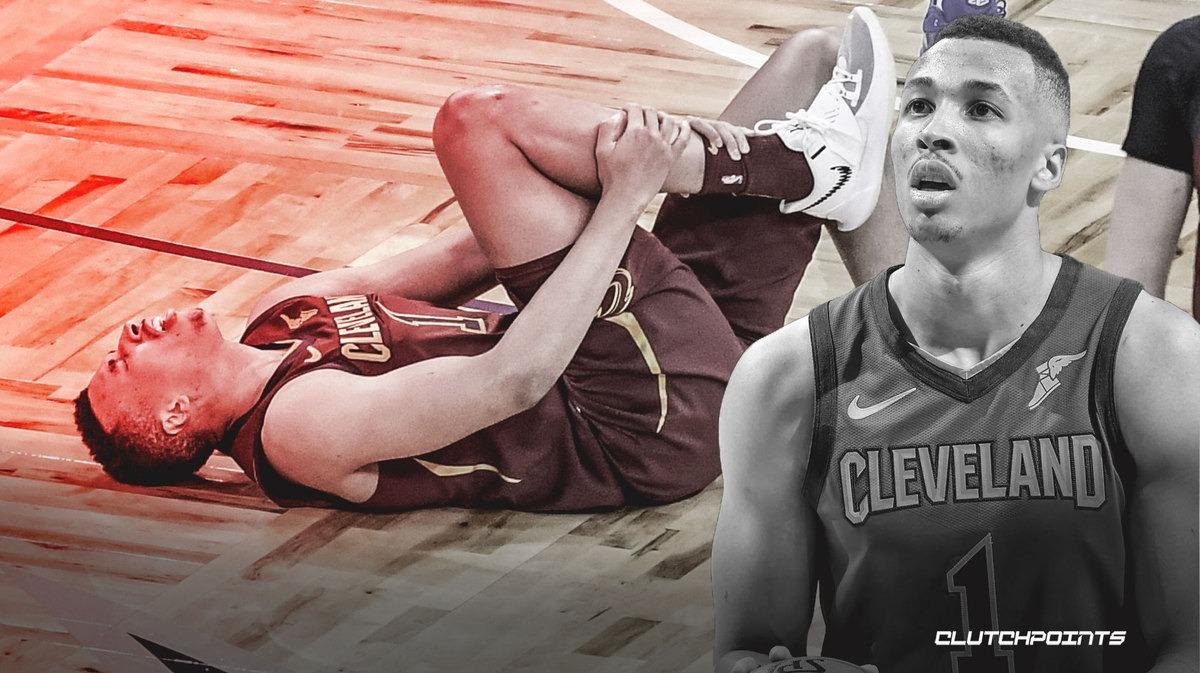 The Cleveland Cavaliers don’t have much depth in their backcourt, to begin with, and they’ve now gotten even thinner due to injury.

After losing to the Orlando Magic on Monday night, the Cavs discovered that Dante Exum will miss an extended period of time with a calf injury, per The Athletic’s Shams Charania.

During Monday night’s matchup with the Magic, Exum suffered a calf injury early in the first quarter. Exum’s injury was a non-contact injury, which led some fans and the media alike to believe that it could be something extremely serious.

The veteran point guard would hobble off of the court on Monday with medical staff and would be ruled out immediately. While Exum avoided a season-ending injury, he’s expected to miss at least one month of action due to his calf ailment.

Before his injury, Exum was making his third consecutive start for the Cavs early in the season. In his six games for Cleveland this season, the former No. 5 overall pick in the 2014 NBA Draft was averaging 3.8 points, 2.8 rebounds, and 2.2 assists while playing 19.3 minutes per game.

With Exum on the mend with a calf injury, more will be asked of Collin Sexton and Darius Garland in the backcourt. Though, Garland is dealing with an injury himself that kept him off of the court against the Magic on Monday.

At the same time, Damyean Dotson could see an extended run moving forward after scoring 16 points in Garland’s place on Monday. The Cavaliers will reveal their new-look rotation sans Exum on Wednesday in a rematch versus the Magic.