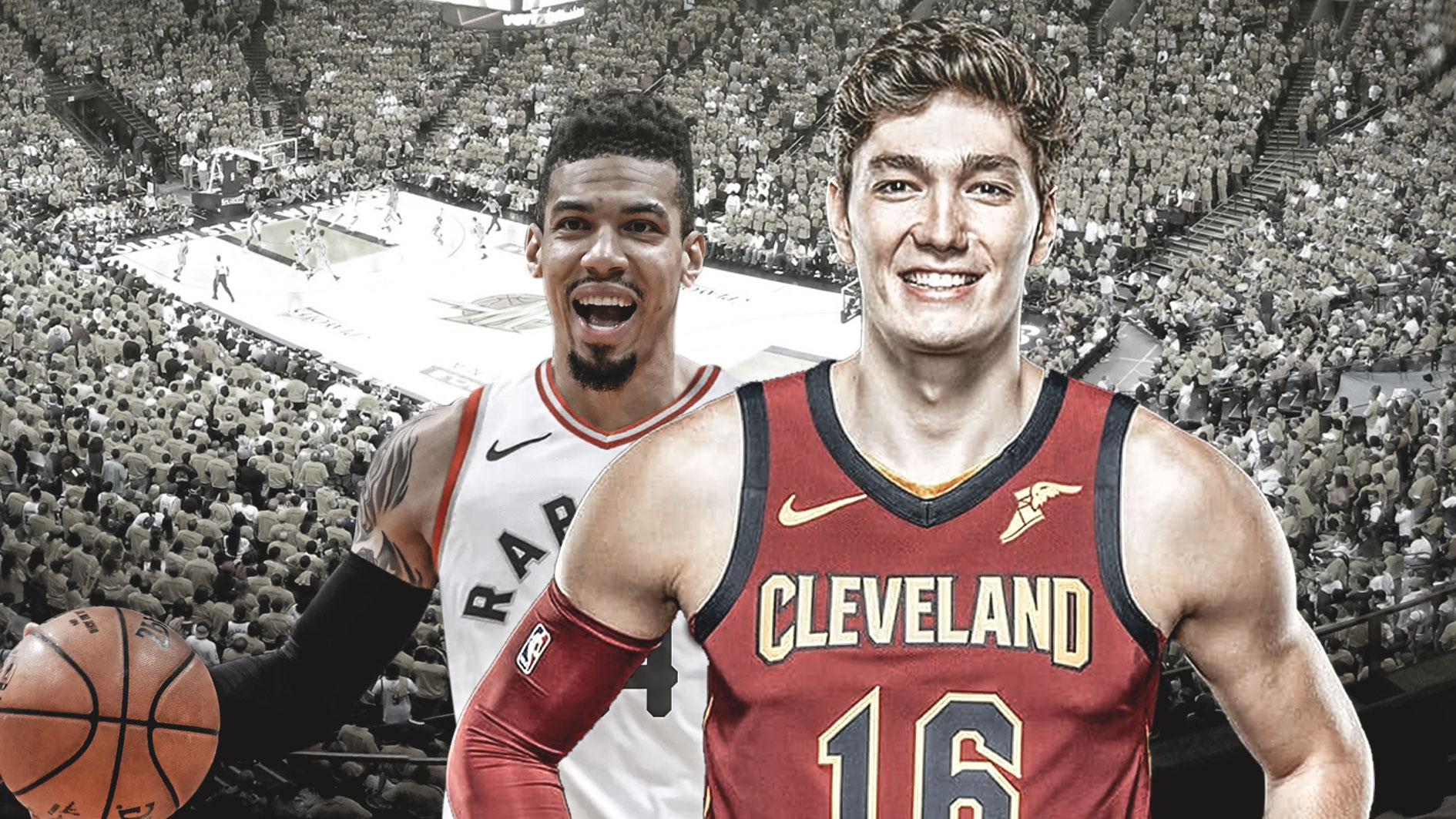 Toronto Raptors shooting guard Danny Green had gotten a chance to see Cleveland Cavaliers small forward Cedi Osman up close and personal on just one occasion prior to Wednesday’s season opener. In that game, a 110-94 loss to the San Antonio Spurs (Green’s former team), Osman went 1-6 from the field and 0-2 from 3 while racking up four fouls in 15 minutes in what was possibly Osman’s worst game of the season.

However, against the Raptors on Wednesday, Osman was a completely different animal. With 17 points (5-10 from the field, 2-2 from 3), 10 rebounds, four assists and two steals, Osman was the best player on the floor for Cleveland when the game was all said and done. His energy, defense against an elite small forward in Raptors All-Star Kawhi Leonard, play in the open court and efficiency were impressive in what was his 13th career start.

His performance certainly caught the eye of Green, who was actually drafted by the Cavaliers in 2009 but cut after 20 games.

Per Cavs play-by-play broadcaster John Michael, Green had this to say about Osman following Wednesday’s game:

“Osman, you don’t know how well he plays until you see him….and this guy is pretty d**m good…..”#CavsRadio pic.twitter.com/2rgr01vnjN

For a player who has been around Hall of Fame talents like Tim Duncan and Manu Ginobili, along with All-Stars like Leonard and Kyle Lowry, Green’s compliment holds weight. Especially after seeing Osman at his worst in their lone matchup going head-to-head.

Osman, a fan favorite in Cleveland because of his positive energy off the court and his vast reservoir of energy when he’s on it, is going to be putting his game on display on a national stage and it’s fun to see. He has developed his ability to score off the dribble and altered his 3-point mechanics since entering the league, but he has largely been the same player who was heralded at Anadolu Efes. A gritty, determined player who excels in transition, knows how to attack the rim, can knock down 3-point shots, play point forward and defend at a high level.

Osman has the potential to be Ginobli-like, if he can continue his offensive development, as a matter of fact.

If you didn’t know, Ginobli is pretty dang good himself. 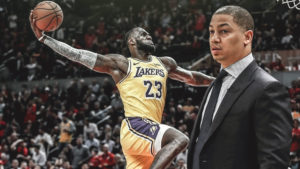