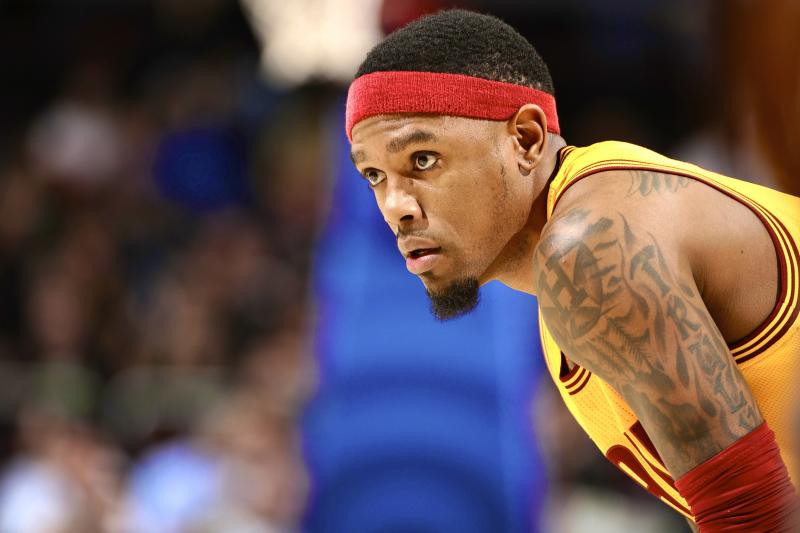 Back in October 2015, former NBA guard Daniel Gibson made the decision to abruptly step away from the game of basketball after just seven seasons in the league all spent with the Cleveland Cavaliers last playing in the 2012-13 campaign.

At the time, it was all perceived as being him doing that solely for the purpose to pursue a music career. However, Gibson cleared the air on that misconception stating that it was a plethora of things that pushed him to stop playing basketball, according to Oliver Maroney of Uproxx.

“My last year of playing, I was playing through an ankle injury and I tore a tendon in my foot. So going into that free-agency summer, I had surgery but it also happened at a time where I had a divorce going on at the same time. I was just hit with a flurry of events. Mentally, I was out of it and It took away my ability to workout because I was on the shelf for about three months because of the surgery, but just with everything going on, I was out of it. I am talking anxiety, depression, and everything, you name it.

“So from that point on, it was just a process of figuring out what was next and that’s where I am today. I am trying to get myself back into shape to see if basketball is on the horizon because for the past few years it’s pretty much been about writing [lyrics] and just slowly transitioning to this.

“When I saw Larry Sanders got in with the Cavaliers he really spoke to some similar things that happen outside of the game. So with me, I know the abilities I have as an athlete and as a person, so that’s why I am starting to be more open to speaking about these things that have happened in my career.”

There was much more going on in Gibson’s life that he let on publicly that led to him wanting to step away from the game in the midst of his career. It was a whirlwind of personal events that led him to that to that decision in order to get his back in order that even affected his mental health to the point where had experienced depression and anxiety.

This is something that casual doesn’t take in consideration with professional athletes make drastic decisions such as this in their respective careers. At this point in his life, Gibson felt it was best for him to step away from the game to focus on bigger personal matters to a much greater degree.

That said, it appears that making a comeback could be in the cards at some time in the future as he’s still just 31 years old with likely a clean bill of health. JUST IN: Cavs news: Daniel Gibson on what Cleveland meant to him
Related TopicsCavaliersDaniel Gibson