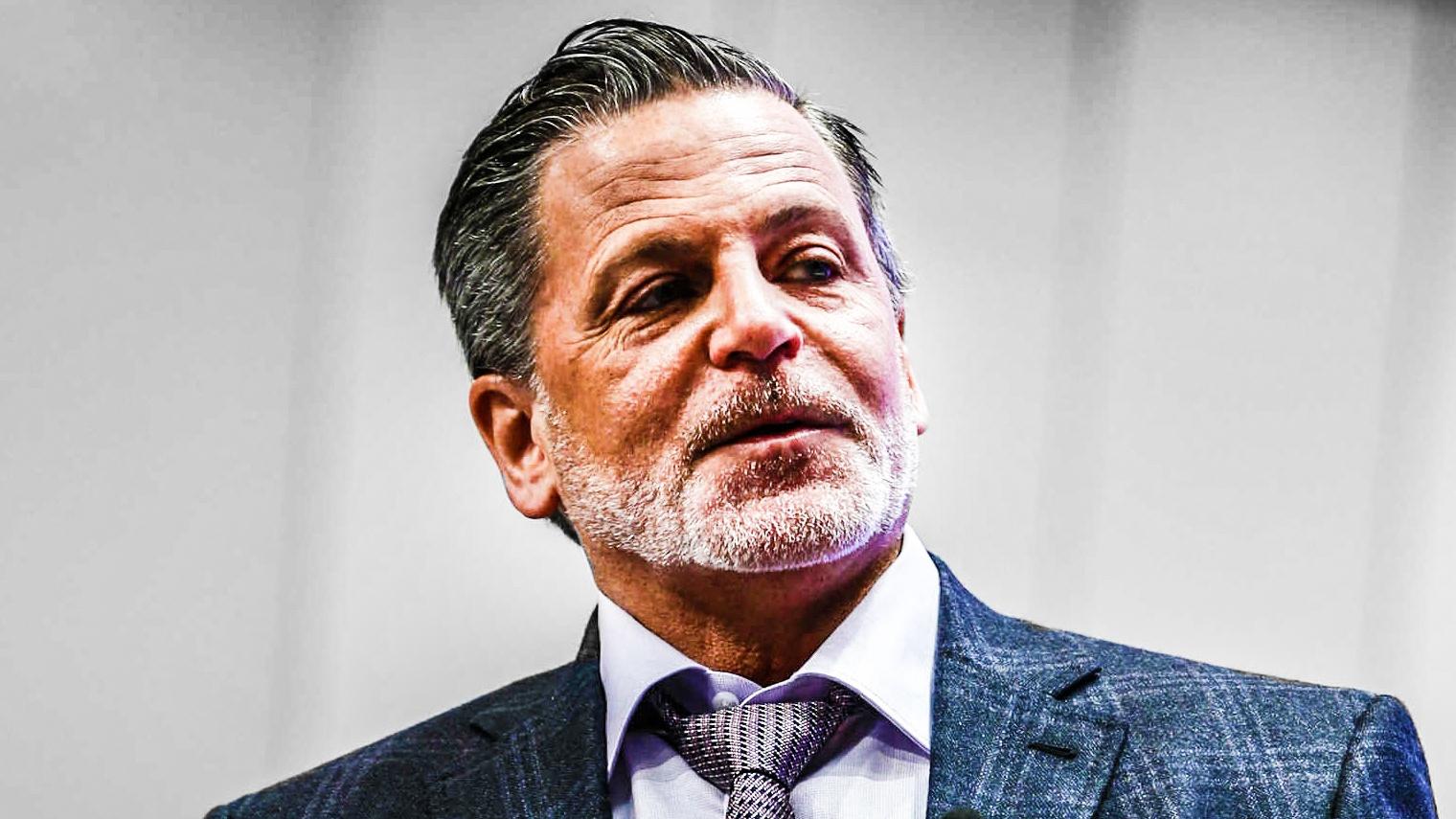 Cleveland Cavaliers owner Dan Gilbert reportedly has a net worth of $30 billion, per Bloomberg. The Cavs boss is now among the 40 richest people on the planet:

“Dan Gilbert’s long-awaited initial public offering of Rocket Cos. may have been downsized on Wednesday, but it finally reveals the vast fortune he’s built in a city battered by the last financial crisis.

“The listing values his mortgage company at about $35 billion after it priced 100 million shares at $18 each on Wednesday. While below a marketed range of $20 to $22 for 150 million shares, the Detroit-based firm, which includes Quicken Loans, has a higher market value than Ford Motor Co.”

Gilbert has owned the Cavs since 2005. He was infamously in the news during the summer of 2010 when he wrote a distasteful letter to LeBron James after The King left the Cavs for the Miami Heat.

Gilbert said Cleveland was going to win a championship before James, which obviously never happened.

Fortunately for Cavs fans, James came back in 2014 and delivered a title in 2016 with the help of Kyrie Irving and Kevin Love. Gilbert redeemed himself after LeBron left the Cavs for the second time in 2018 for the Los Angeles Lakers. The billionaire wrote a heartwarming letter to James this time around.

Gilbert may be one of the richest men in the world, but his NBA team is back to being a bottom cellar team without James again. The Cavs weren’t invited to Disney World for the NBA restart, as they had the worst record in the Eastern Conference before the 2019-20 season was suspended in March.